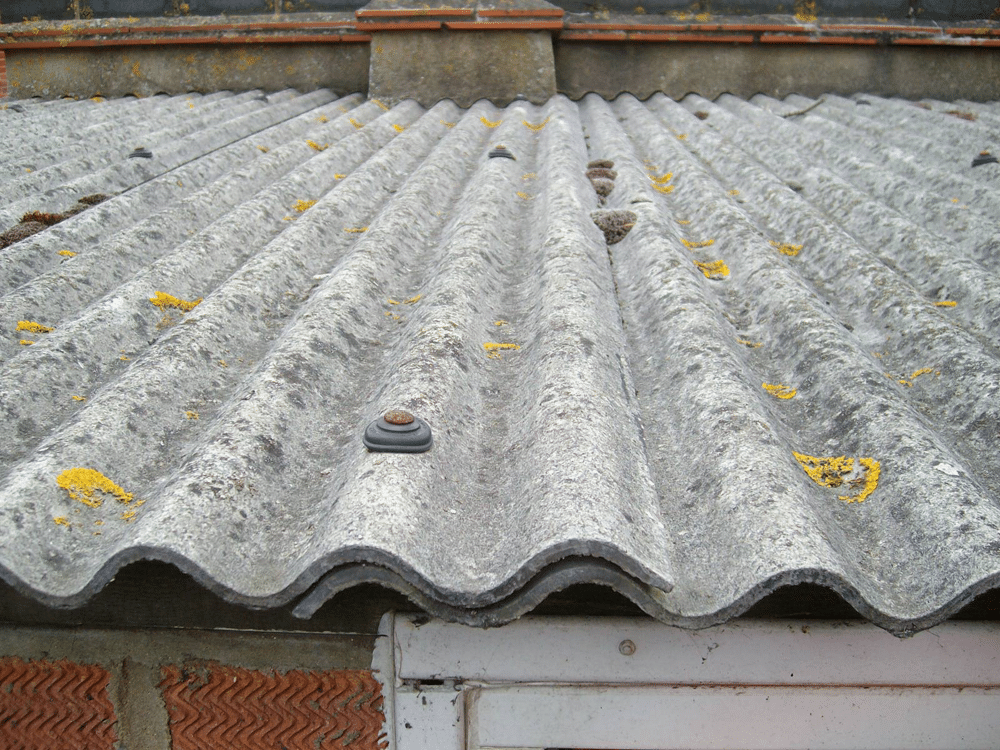 Following media reports of the “asbestos horror” in a state office building in Lisbon where 19 government staff have contracted cancer – nine of whom are now dead – scare stories are sweeping the country with school pupils, parents and teachers’ union Fenprof demanding the government clean up its act.
Fenprof are reported by Correio da Manhã to be challenging the government to reveal the list of schools with asbestos panels and “deal with them immediately”.
The union says if it does not receive a suitable response by the end of this week, it will take the matter to the European Commission and Euro Parliament.
“This is a problem for public health,” the union’s secretary general Mário Nogueira echoes the clamour coming from around the country.
And in a chilling double-page spread, Correio da Manhã claims that, “whatever happens”, the number of deaths from asbestos is set to rise as it is a slow-developing cancer, only now showing the results of people’s prolonged exposure.
“Cases of mesothelioma – the cancer associated with asbestos – have doubled in 12 years, and the tendency is to get worse,” said national health institute researcher Maria Neto.
The Ministry of Education started removing asbestos panels from school pavilions and gyms in 2013 – but there is still much work outstanding and, to date, no one seems sure of how many schools are affected.
At one point, the government talked about 55 establishments with work outstanding but this total then shot up to 157, says the paper.
“We are very worried,” Jorge Ascensão of the national association of parents told Correio da Manhã. “We are receiving lots of messages from parents’ associations all over the country.”
Correio da Manhã reported last week on the Escola Básica 2.3 Paulo da Gama in Seixal where parents are “losing sleep” over the problem and even thinking of transferring their children to a newer school – while in Maia, the Escola Básica e Secundária do Agrupamento Dr Vieira de Carvalho has had to halt asbestos panel removal from five pavilions because it has run out of money.
As the country finally woke up to the threat of asbestos, RTP 1 state television channel carried an “asbestos special”, explaining the perils of exposure and claiming the death of yet another public sector worker as a result of 17 years working in a building containing the substance.
One of the worst dangers of asbestos can be in its removal, claimed presenter Sandra Felgueiras, but another serious problem is the fact that asbestos-related health problems can take anything from 20 to 40 years to come to the surface.
“We’re talking about children that will have cancer in the future”, mother-of-two Beatriz Nazaré told Correio da Manhã newspaper when journalists covered protests outside the school in Seixal.
“This worries all of us, particularly as the structure here, especially in the gym, is very damaged.”
In a classic knee-jerk reaction, the government is reported to have called for an urgent report to identify public buildings still containing asbestos, but environmentalists are concerned because the report has a two-month deadline.
Quercus’ Carmen Lima said: “Two months is just too short a timeframe. Once again it is a report made under pressure that will bring insufficient results. The gravity of the problem requires a much more detailed study – and detailed studies take time.”
It is feared that more and more people will start showing signs of mesothelioma as the years advance. “The consequences of exposure are only now being known,” Mariana Neto affirmed.
She added that another obstacle in eradicating asbestos from buildings is the fact that much of it – used in construction in Portugal until as late as 2005 – cannot be seen. “There are tubes, refrigeration and insulation systems, where no one knows that it even exists”, she warned.
600,000 hectares of asbestos in Portugal
In 2008, specialists pointed to the existence in Portugal of up to 600,000 hectares of “fibrocimento” (the Portuguese roofing and insulation product that includes asbestos), writes Correio da Manhã. “As to the amount of pure asbestos, no one knows where it all is as there are 2,999 materials that contain asbestos”, warns the paper.