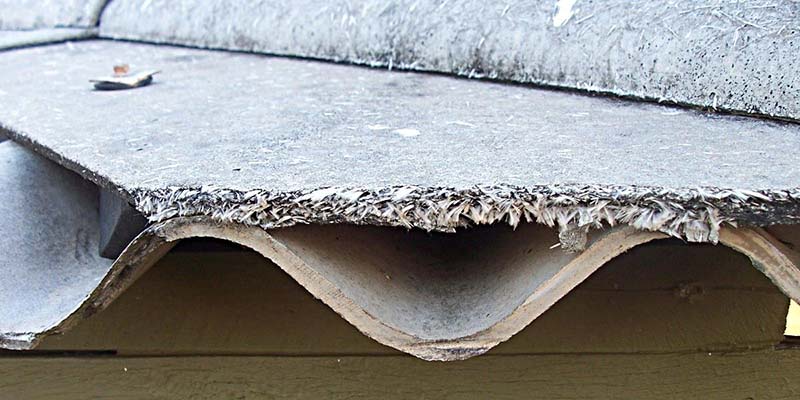 Asbestos related deaths in Portugal have reached 126 in four years. As experts agree, it’s nothing when compared to deaths caused by cancers, but as asbestos issues takes years to develop, ‘the writing is on the wall’: deaths will only increase. Thus pressure is on the government to ‘come clean’ over the buildings where asbestos is still present and ensure its removal ‘once and for all’.

Head of the doctors association Miguel Guimarães stresses “this is an issue of public health”.

Up till now, the government has dragged its heels over the number of buildings still affected, only recently publishing numbers, without actually highlighting the buildings’ locations.

Explain reports, there remain 3,406 public buildings that contain asbestos in their make-up, 175 of which are in the health (hospitals/ health centres) sector.

Even ASAE, the health and safety watchdog, has a building in the north in which asbestos is involved – but perhaps more urgent still are the buildings including asbestos used by children.

Latest figures point to 131 schools in the country still blighted by asbestos, the majority of them in Porto, Lisbon and Setúbal.

Says leader writer Carlos Rodrigues, executive director of daily Correio da Manhã, the ‘worst thing is, so long from the diagnosis (that asbestos kills) authorities are still playing the game of ‘pass the buck’ almost certainly because the removal of the now banned building material is “a budgetary question”.