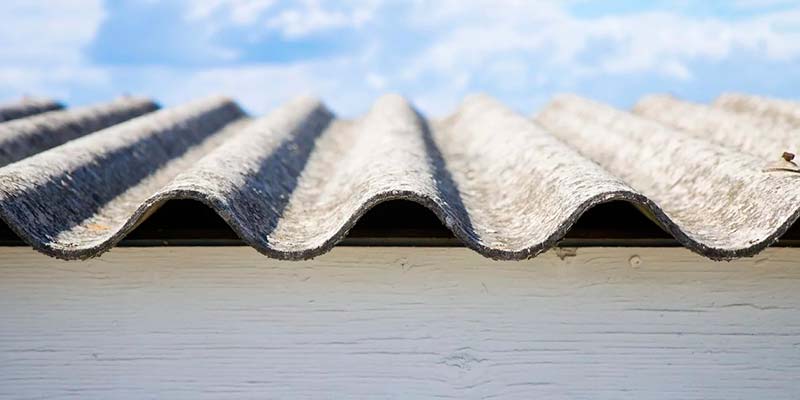 Asbestos angst continues up and down the country, despite a government pledge to remove the potentially harmful building component from schools and public buildings.

Say reports, asbestos is still in evidence in secondary and primary schools.

Indeed, removal works promised over the summer in certain areas didn’t take place – and the government has failed to update its list of the schools that have seen interventions.

With the new Movimento Escolas Sem Amianto (movement for schools without asbestos, using the initials MESA) now preparing an official complaint to be sent to Brussels, environmental NGO Quercus has come up with the simple maths of what this perceived government inaction boils down to.

Talking to reporters today, the NGO stresses that removing asbestos from any school will be 50 times cheaper than treating just one patient with mesothelioma – the cancer caused by inhaling asbestos fibres.

In the last two weeks, there have been four demonstrations involving teachers, parents and pupils in the Lisbon area, raising awareness of just how relevant this issue remains.

According to Sábado, in January the Ministry of Education told Diário de Notícias that ‘of the 192 schools earmarked (for the removal of asbestos), this had either begun, or been completed in 150’.

The statement suggests there are ‘just 42 to go’. But it’s deceptive. Primary schools are the responsibility of borough councils and there appears to be no definitive list of how many primary schools may be affected, nor what their situation is today – and then of course there are all the public buildings still deemed to be ‘at risk’ (click here).

André Julião of MESA claims that as a result of the recent protests his group has received contacts from schools from the north to the south of the country, “from Guimarães to Olhão”.

More protests are being planned.

“This is a national problem”, he explains – one that has been muffled since the real ‘scares’ of 2014 (click here).

Hence Quercus’ attempts today to put the maths into the situation. Using World Health Organisation figures, the NGO claims it costs around 5,000 euros to remove the roof covering of a medium-sized school building (500 sq m). This includes all the prior analysis that has to take place and the careful management of how to remove asbestos without posing further dangers to public health.

A mesothelioma however will cost the SNS health service – a service that is already stretched to the point it has been criticised for no longer serving patients needs click here – over 260,000 euros, and that is before one quantifies the expenses the condition causes within families, or the affect it has on the lives of the patients themselves.

Quercus’ platform ‘SOS AMIANTO’ hopes the recent school protests have “alerted the Portuguese State and the population in general to this problem” and prompt new action.

The NGO adds that there remains no health mechanism in force to try and detect illnesses provoked by exposure to asbestos – bearing in mind these can take over 20 years to manifest themselves.