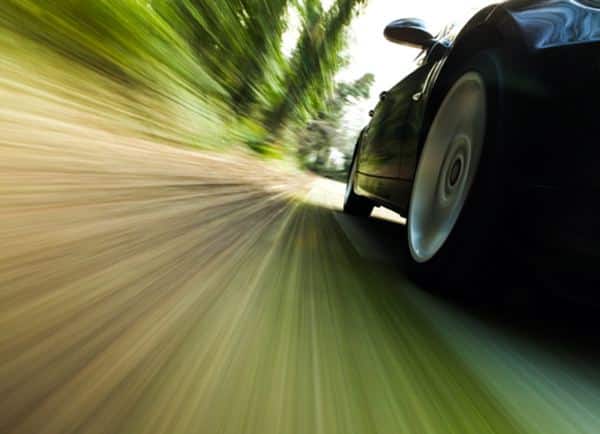 An all-too enthusiastic ASAE worker will now be off the road for 120 days due to his zeal to get to work. A court in Sertã heard how the man was caught driving at 100kph in a 50kph speed limit.

The indiscretion took place on Christmas Eve in Proença-a-Nova, and although the man alleged he was late for an “important meeting” and an even more important police investigation, neither road safety officials nor court personnel were impressed.

Ruling that the pre-Christmas swoop by the nation’s food standards and economic activities authority was “not urgent” – and certainly not important enough to break speed limits – the man was relieved of his licence and fined €300.