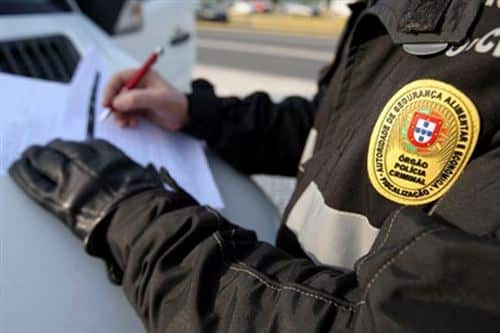 Drinks businesses up and down the country are in gridlock thanks to yet another “rupture in stock” by feared health and safety authority ASAE.
The state-run entity that frequently shuts down businesses for misdemeanours like the wrong-sized tap or anomalies in paperwork has now left scores of companies in limbo waiting for the “estampilhas” (quality-control stamps) that will allow them to put alcoholic drinks on sale.
“It’s the fourth time this year that this has happened,” director-general of Frutóbidos told reporters, adding that damages through loss of trade could run to as much as €150,000.
“It is particularly bad as we are at a time of year with good potential for sale, but we cannot sell anything! We might as well shut our doors!”
Mário Moniz of the national association of spirited drinks agreed the situation was “worrying”.
As he pointed out, it is not only the drinks sector that suffers. “The government also does not get any fiscal income,” he said.
ASAE, not known for its consideration or largesse, has said the hiccup is “one of those things” and blamed it on the exponential increase in the demand for spirits towards the end of the year.
As it is a demand that increases exponentially every year, drinks companies remain quietly fuming.