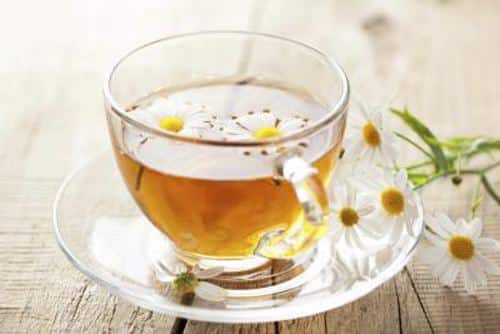 Warning || ASAE, Portugal’s food and economic safety authority, has urged parents not to give honey or any kind of herbal tea to children under the age of two.
Their plea came in their biannual publication ‘Riscos e Alimentos’ (Risks and Food) which focused on honey and was based on studies by the department of food and nutrition at the Dr Ricardo Jorge National Health Institute (INSA).
“Honey is a known vehicle for the bacterium Clostridium botulinum, which causes the serious paralytic illness Botulism,” researchers warned.
The first known case of infant botulism was registered in 2009 at the Centro Hospitalar de Lisboa Ocidental (CHLO) and is mentioned in the publication as a clear example.
Thus they condemn the habit that some parents have in many countries – Portugal included – of putting honey on baby’s dummies to keep them calm. Fingers are also pointed at “magazines, books and websites” that recommend giving chamomile tea to children to relieve tooth aches and baby colic.
“This kind of misinformation can contribute to a rise in the number of children at risk,” they concluded, warning that hot water used to prepare these teas does not destroy spores as commonly believed.
Nevertheless, ASAE’s protestations cut little ice with parenting websites, almost all of which stress the calming effects of chamomile and fennel teas for children, particularly young babies.
Parents.com warns that “very rarely, a baby 6 months or older may be sensitive to ragweed (a plant similar to chamomile) and might develop a rash after drinking chamomile tea.
“If you notice a rash, stop giving your baby the chamomile tea”.