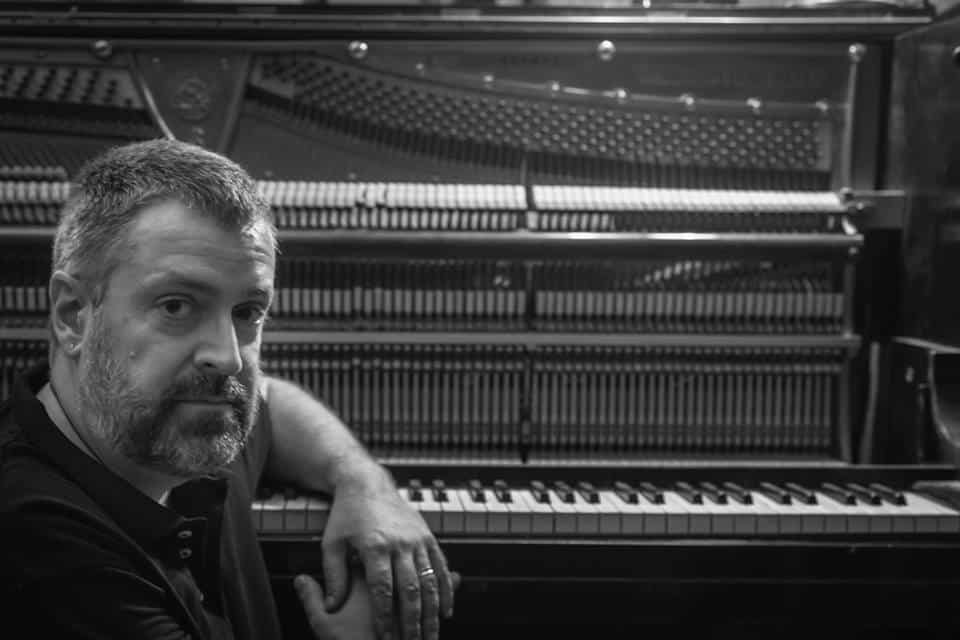 A performance by world-renowned pianist Artur Pizarro this weekend will mark the start of the third Lagoa Piano Festival.

The 54-year-old pianist will perform a solo piano recital at Carlos do Carmo auditorium on Sunday, May 8 at 6.30pm.

The event will bring four concerts by talented pianists and musicians to Lagoa, as well as musical performances by pianist Shaine Nazareth at local nursing homes, piano workshops at local schools led by Teresa Gentil, and a concert featuring students from Lagoa’s Art Conservatory.

Born in Lisbon in 1968, Artur Pizarro gave his first public performance at the age of three and made his television début on Portuguese television at the age of four. After studying at some of the best piano schools in Europe, he went on to win prizes at the 1987 Vianna da Motta Competition, the 1988 Greater Palm Beach Symphony Competition and the 1990 Leeds International Pianoforte Competition. Pizarro now performs internationally with some of the world’s leading orchestras and conductors.

Tickets for the concert cost €8 and can be purchased online at ticketline.pt