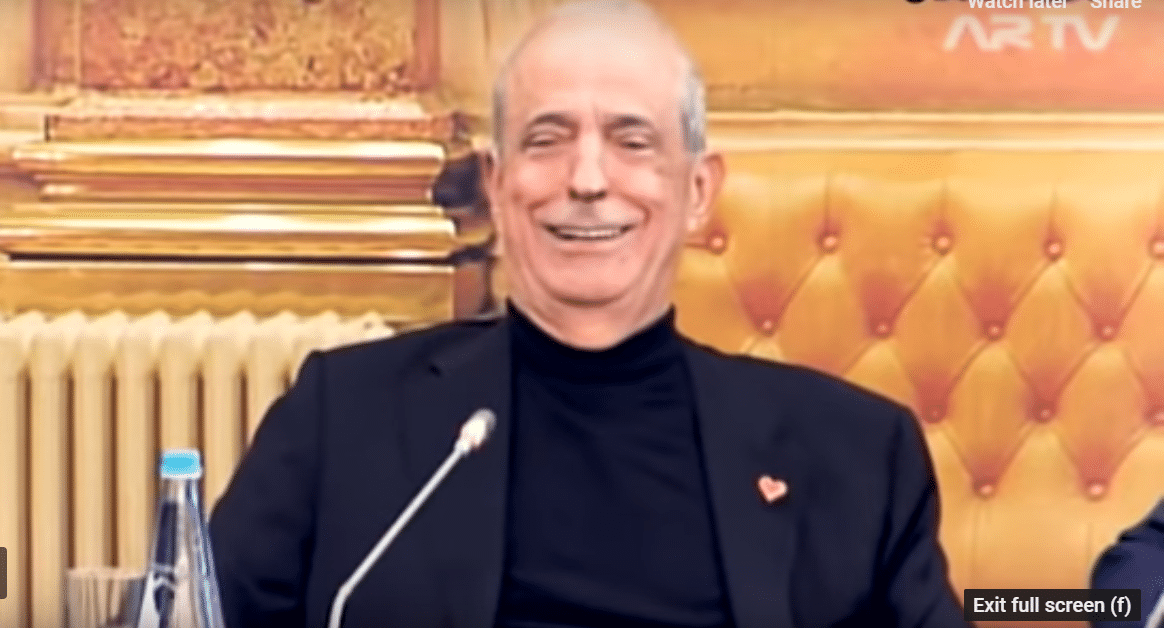 Breaking news this morning is that Madeiran art empresario Joe Berardo has been arrested on suspicion of “aggravated fraud, tax fraud and money-laundering”.

Also arrested with Berardo following a flurry of house and property searches was his lawyer André Luiz Gomes.

Says a communiqué issued by PJ judicial police: “The investigation started in 2016, identifying internal procedures in the granting of credits, restructuring and monitoring and recovery processes contrary to good banking practices, and which may constitute a crime”.

As all news outlets are reporting: “The investigation centred on an ‘economic group’ that finalised four financing operations with CGD in 2006-2009 to the value of around €439 million”.

Joe Berardo’s involvement in this group – and his attitude over the public money lost has been a focus for media and indeed political attention for some time now (click here).

The PJ statement however has for the time being not gone into naming any names.

Today’s searches are said to have involved around 180 agents – 138 attached to the PJ, 26 to the AT tax authority, nine to the Public Ministry plus seven magistrates specialising in criminal law.

According to the PJ statement “this economic group” of which Berardo was a part “did not comply with contracts” entered into with CGD (ie it did not repay the loans) and “resorted to mechanisms of renegotiation and debt-restructuring” in order to avoid ever having to pay the money back.

“Currently this economic group has caused almost a billion euros in damages to CGD, to Novo Banco and to BCP (Millennium), having been identified acts liable to criminal liability and dissipation of assets”, continues the statement.

The bottom line of his responses were that, as a private citizen, he owes nothing to anyone.

It became clear that the twice-decorated art empresario actually has ‘nothing more than a garage in Madeira’ in his name.

Notwithstanding this however various properties have since been ‘seized’ by the State (click here), while the Berardo art collection has also been ‘impounded’ (click here).

Mr Berardo will be spending this evening in preventive custody in a cell in the PJ building, before being presented to criminal court judge Carlos Alexandre for questioning tomorrow.