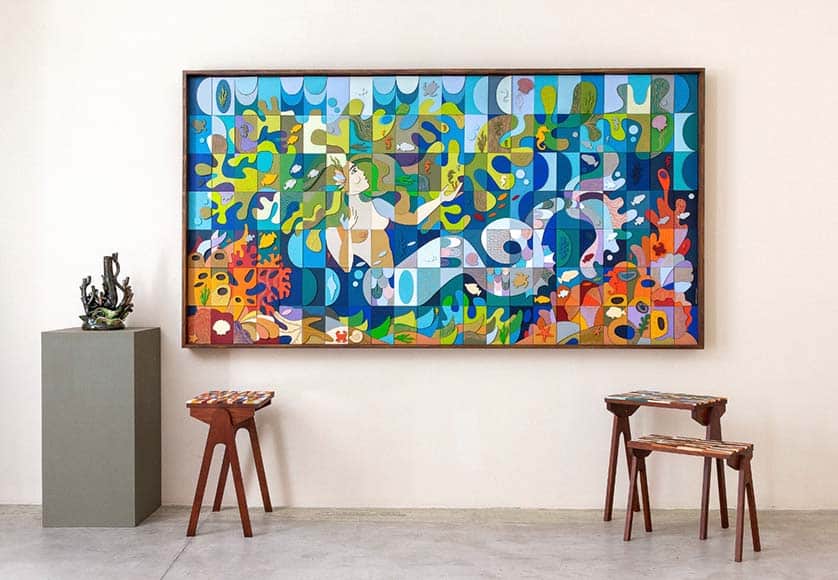 An art auction has been launched to raise money for the conservation of the underwater prairies at the Algarve’s Ria Formosa estuary.

‘The Birth of Neptunia’, a large panel created by artist Gezo Marques and José Aparício Gonçalves which depicts a mermaid surrounded by sea creatures, is being auctioned off piece by piece until October 28.

A total of 154 pieces are being auctioned for €75 each, some of which are already booked.

The artists met with Carmen Santos, a researcher at the University of the Algarve’s Sea Sciences Center (CCMar), to speak about the importance of underwater prairies.

The researcher described the panel as a “very genuine representation of underwater prairies” and said that it shows the “beauty and vulnerability of these ecosystems” as well as the role they play in maintaining underwater biodiversity. 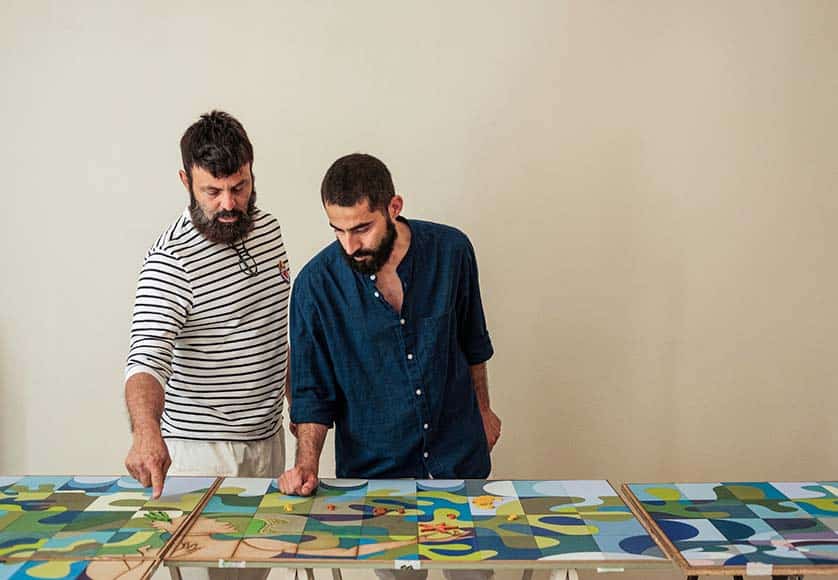 Santos added that the idea to auction off the pieces was surprising but “immediately accepted”.

“It is another way of getting the message to the public and strengthening the importance of underwater prairies and their conservation. Those interested can buy one of the pieces knowing they also contributed to their study and conservation,” the researcher said.

Another CCMar researcher, Rui Santos, stressed that the contribution of underwater prairies to the environment, as well as to humans, is clearer than ever. 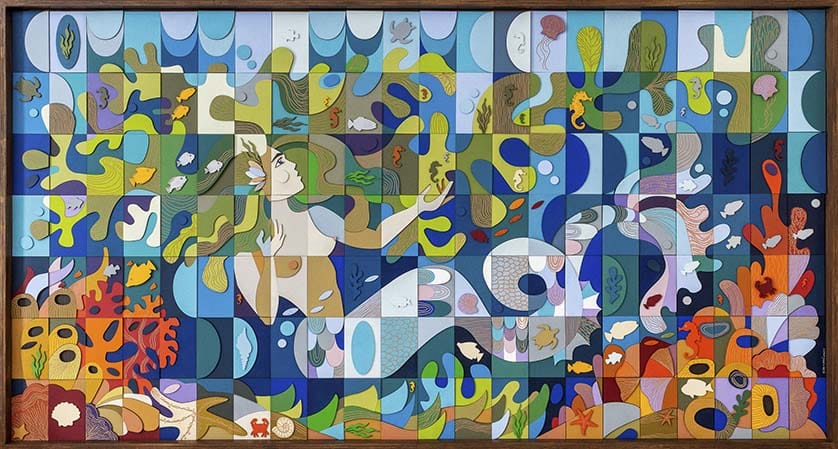 “They purify water, trap carbon dioxide, protect the coast and are the base of biodiversity and fishing resources,” said the researcher.

He added that the money raised will help the university’s efforts to recover and maintain the underwater prairies of Ria Formosa, which are the habitat of the estuary’s seahorse populations which have become severely endangered.