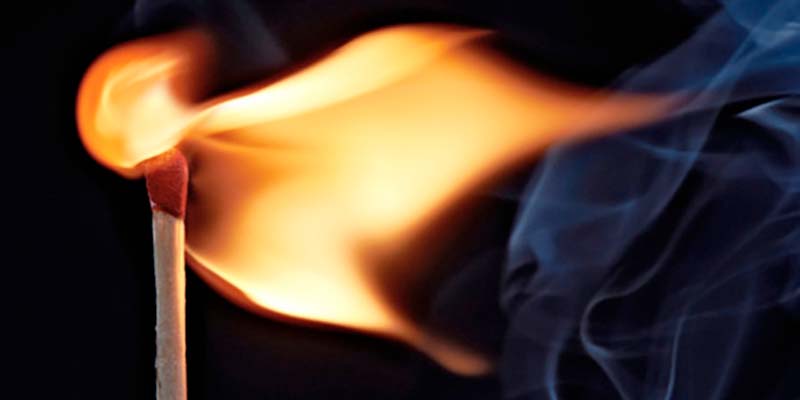 Carlos Fernandes – the former barman condemned to nine years in jail for starting fires that raged for over a week in Monchique – is back in court next month, facing a retrial.

As was explained last year, Fernandes walked free from jail despite his sentence, due to ‘a judicial mistake’ – or series of mistakes.

He accepted that he lit six fires in September 2016 (click here).

Those fires went on to destroy thousands of hectares of forestland, causing millions of euros in damages.

But the way his crimes were dealt with meant that all six fires were lumped into one accusation – and defence lawyer Carla Silva e Cunha has convinced appeal court judges in Évora that this was procedurally incorrect.

Thus a point of law, coupled with the fact that Fernandes’ time in custody came up against judicial limits, means he was ‘freed’ despite being slam-duck ‘guilty’ of arson.

Monchique mayor Rui André said at the time that he could “hardly believe” the course of events (click here).

It now remains to be seen what happens on May 22 when Portimão judges get the case back once again for retrial.