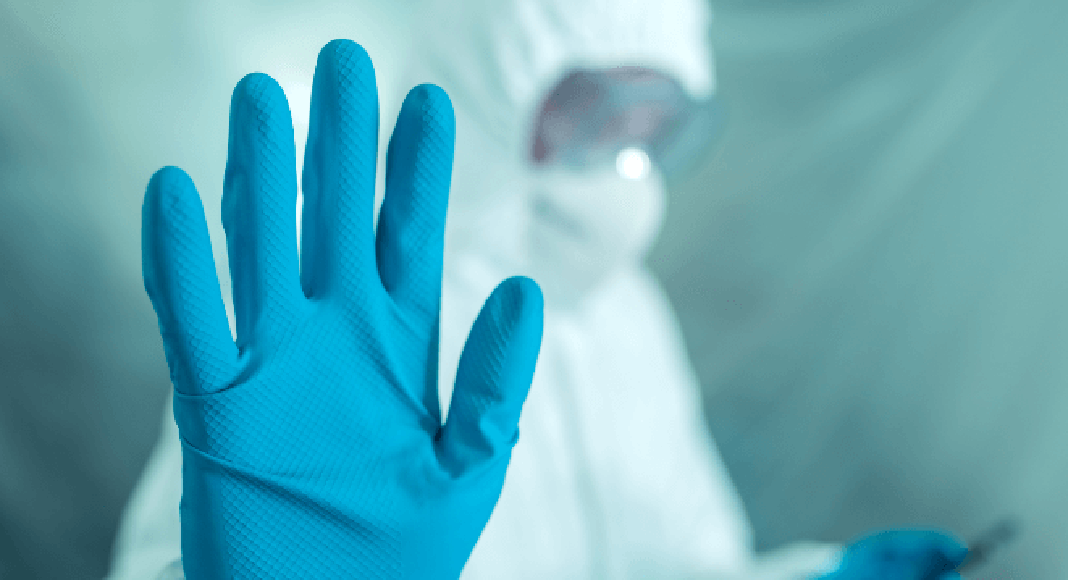 A group of around 60 Nepalese, employed in the ‘agricultural sector, close to Faro’, have been placed in quarantine in the sports pavilion of a deserted school after six are “showing symptoms associated with the new coronavirus”.

The move into ‘lockdown’ was precipitated by one of the workers testing positive.

The worker is now being treated in Faro hospital.

But his colleagues are all being held in the sports pavilion of Escola EB 2 / 3 de António, receiving monitoring by SNS health services and SEF borders control agency.

Faro mayor Rogério Bacalhau has told SIC television news that moves are now underway to try and work out the logistics of so many people grouped in a small space for 14-days. Changes of clothes/ how they will be fed, etc. are all being studied and worked out with the support of various entities including the Red Cross and Moto Clube de Faro.

The group is reported to have been 74 in number initially, but a few have been released, says SIC, after it was established they had had no contact with the infected worker.

This new ‘case’ has increased the number of areas in the Algarve where the virus has been registered to four: Portimão, Silves and Quarteira being other municipalities with cases.

Meantime, nationwide as many as 800 schools are being kept open in order to look after the children of ‘essential workers’ (health professionals/ Civil Protection, security personnel etc.)