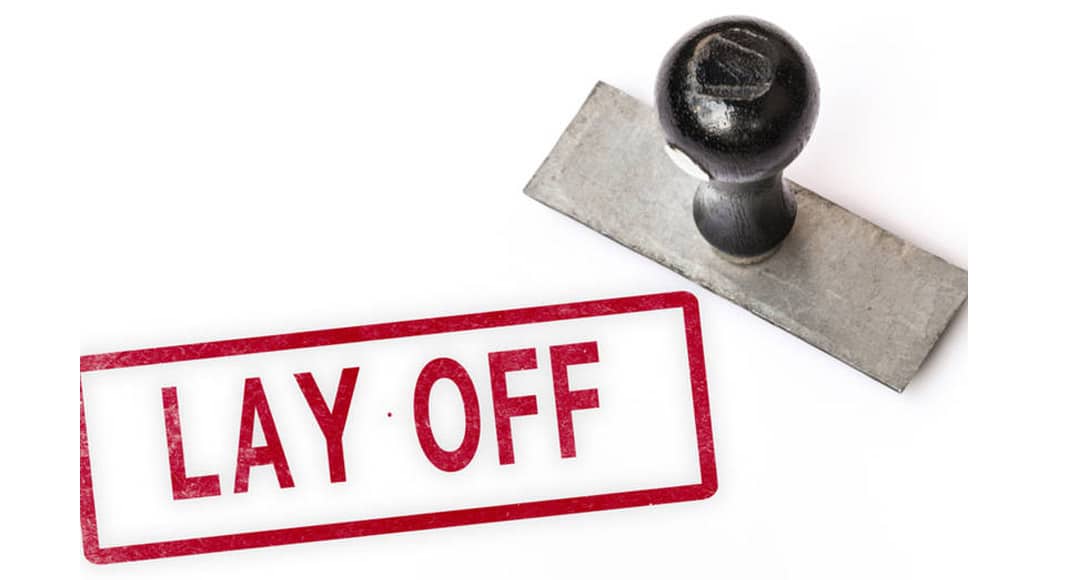 With lines of credit boosted by 10 billion euros since the EU gave Portugal a new lending green-light, around 33,000 companies employing over half a million people have applied for the government’s lay-off scheme.

Self-employed who have seen a fall in business of more than 40% have also requested government support, reported economy minister Pedro Siza Vieira following a meeting in which the government ‘widened’ support packages for independent workers.

The extra support will see those who took home up to €658 per month receive €438.81. Anyone taking home more than €658 will receive €635, with calculations based on earnings for the first three months of the year.