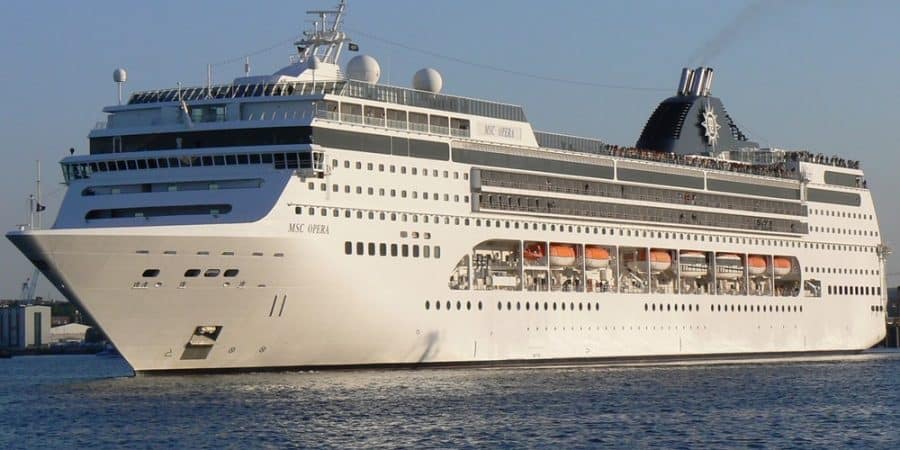 Another cruise ship, another drug bust: this time by the PJ in Funchal, Madeira who rounded up 12 people once the MSC Opera docked from the Caribbean on Sunday.

Among the 12 are passengers.

Say reports, the haul of 200,000 doses of cocaine – hidden away in crisp packets and packed into bowls – was of elevated purity and would have been distributed by ‘mules’ to various points of Europe.

The Clarkes too had been returning from the Caribbean.

MSC Cruises – whose fleet has been cited in numerous police operations both this side of the Atlantic and in the US – is said to be cooperating with authorities with a view to “the successful completion of a drug trafficking operation relating to the smuggling of illegal substances by passengers on board MSC Opera”.

Those arrested – described as six men and six women of various nationalities, aged between 20 and 52 – involved some that were ‘lodged in Funchal, ready to fly to various destinations in Europe’, said a statement put out by the PJ.

All 12 appeared before magistrates this morning, their identities up till now under wraps.