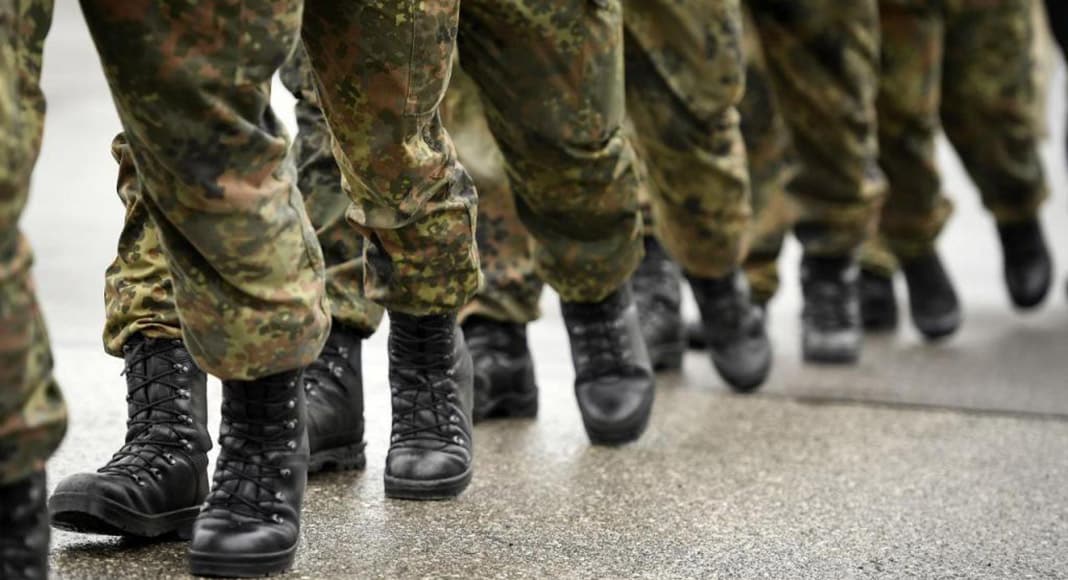 The official story is that the Army has opened a “new urgent enquiry process” into alleged violent practices carried out on a recruit in Abrantes, which will be accompanied by the minister of National Defence Helena Carreiras..

State news agency Lusa reports that “following allegations brought to light by the media, a new urgent enquiry process was triggered, which the Minister of National Defence will follow, and from whose conclusions all consequences will be drawn.”

An official source for the ministry confirmed that the case was opened by the Army –  almost certainly given no alternative due to the graphic details published in Diário de Notícias yesterday.

Reading between the lines, she could easily have died.

She was diagnosed at one point by military hospital doctors as suffering from “rhabdomyolysis” (a potentially fatal condition brought on by physical exhaustion), but still the inhumane treatment, meted out by female superiors, appears to have continued.

The recruit however had the strength of character to complain. At least this is how DN’s story reads: her parents also complained. The incidents, which took place in November, came under scrutiny from ‘on high’ – albeit the Army’s initial inquiry doesn’t appear to have included any of the details outlined by Diário de Notícias.

As the paper explains, the Army “treated the incident as a misunderstanding between two soldiers”.

It is crystal clear from the account given to DN by the young recruit, that it was so much more than this.

The horrors included being made to crawl along the ground at night following hospitalisation for palpitations and anxiety; being hit in the eye with a stone; made to clean out the men’s lavatories in a t-shirt and wet boots, and generally enduring gratuitious physical and mental abuse.

The young woman has told DN she knows of “other stories of girls who are beaten, physically and psychologically, and who end up quitting. Also boys…”

The echo of horrors in Commando regiments has seen various opposition parties pick up on this story and demand explanations.

Defence minister Helena Carreiras has stressed that she “vehemently repudiates behaviour that is offensive to people’s dignity, which is totally unacceptable and incompatible with the fundamental values and principles that guide the Armed Forces, and the daily work of the soldiers who serve in them”.

So it is now up to this ‘new, urgent’ inquiry to ascertain exactly what went on, and who was responsible.

Congratulating Valentina Marcelino for her article in DN yesterday, former Socialist MEP and television commentator Ana Gomes has said the office of Chief of Staff of the Armed Forces (CEMGFA) “is nothing if it does not act against these criminals on the loose” within the ranks.