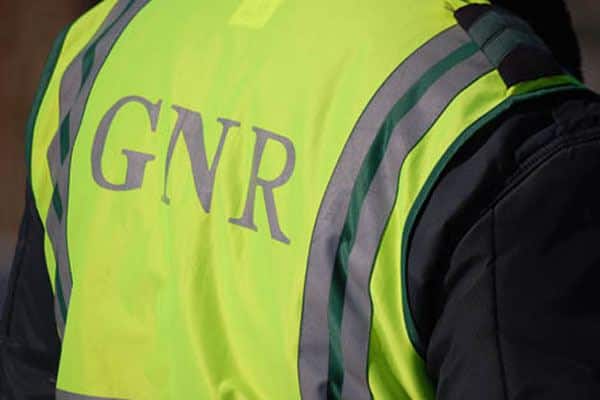 After months of discontented rumblings, the country’s police and armed forces are on track for large demonstrations in Lisbon next month.
It is not clear whether the protests will go ahead simultaneously, or one after the other.
For now, there is the date of Thursday, March 6, and the promise of hundreds turning out in force.
Posted on the AOFA armed forces Facebook page is a Youtube video featuring a song entitled “Wake-up Armed Forces… The People are Not Happy”, and a poster proclaiming, “Enough of Corruption! Military Intervention Now!”
Chillingly reminiscent of the April 25 Revolution, there is a smaller sentence on the poster, translating as: “It is time for the people and the army to govern the country democratically! (sic)”
The news comes as something of a reality check. For weeks, the national media has been full of government-fuelled ‘spin’ on Portugal’s economic upturn, but the truth, as economy minister Pires de Lima admitted last week, is that “it is taking time” for the benefits to trickle through to the people – and so far, the armed forces and police are far from impressed.
2014 is the year when “expressing indignation is no longer enough”, António Lima Coelho, the president of the national sergeants association, told journalists last week.
It is time for the government to show “respect” to the armed forces – and to scrap the austerity measures that “debase” the army, came the message.
Coelho was talking at a peaceful rally in Lisbon last week where 300 military personnel met under heavy rain to demonstrate discontent and talk tactics.
“The form and exact date have to be worked on, but I can confirm that we will be staging an initiative of large dimension in March,” he told journalists.
The army has been particularly targeted by government cuts over the last few years and has registered the highest level of early retirements among public employees.
At the same time, security forces like the police (GNR, PSP, SEF), prison guards and even ASAE have borne the brunt of austerity policies.
Talking to Público newspaper recently, union boss Paulo Rodrigues explained that cuts have taken as much as €200 a month off police salaries.
“Nobody wants to make protests,” he said, but these are the logical consequences of the government not giving in to police demands.
And he confirmed that the March protest “will be bigger than what happened in November” when chaotic scenes of off-duty policemen demonstrating outside parliament shook the country – and have led to a number of policemen being threatened with disciplinary charges.