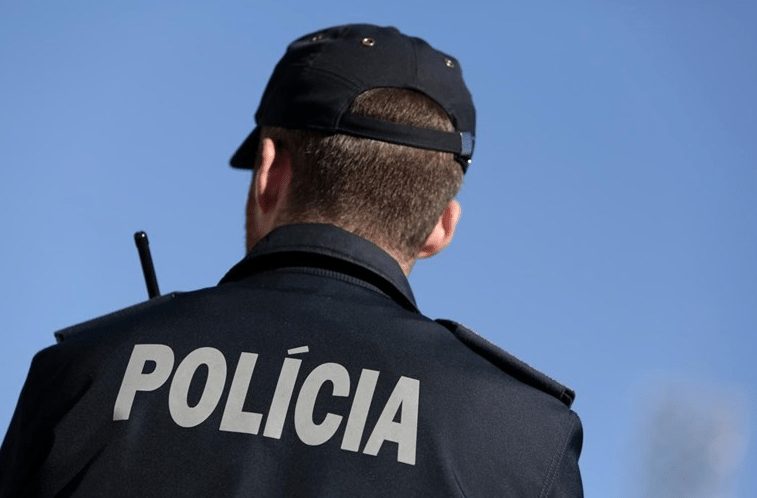 A security guard was seriously injured after being viciously attacked with a hammer by a group of three men who tried to rob the armoured cash van he was driving in Faro on Thursday.

The victim was preparing to fill an ATM machine at a local supermarket just before 2pm.

A witness told SIC that she believes the men were scared away when they saw that a second guard was inside the vehicle and had a gun.

“I think they were scared of being shot,” Solange Reis told the television news channel.

The two men who attacked the guard ran back to their car, a grey Volkswagen, where a third man was behind the wheel. The car had a foreign licence plate said to be from either the UK or Netherlands.

They left the hammer behind as well as the two money bags they aimed to steal.

PSP police are searching for the three men.