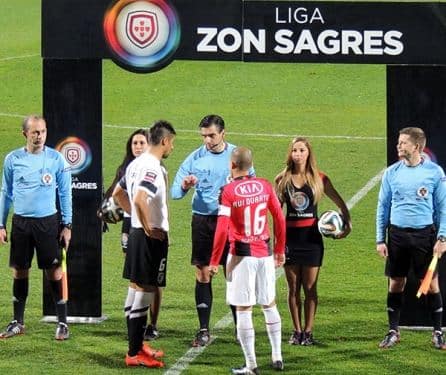 The owner of a nightclub in Albufeira was attacked by an armed man who stole €18,000 that the victim had with him to pay his staff.

The theft happened around midnight in the Montechoro zone of the town as the owner was about to get into his car.

He was threatened with a pistol and when he tried to dissuade the thief, he fired a shot into the air and then made his getaway with the money in a car parked nearby where two other men were waiting.

The Polícia Judiciária are investigating the crime.