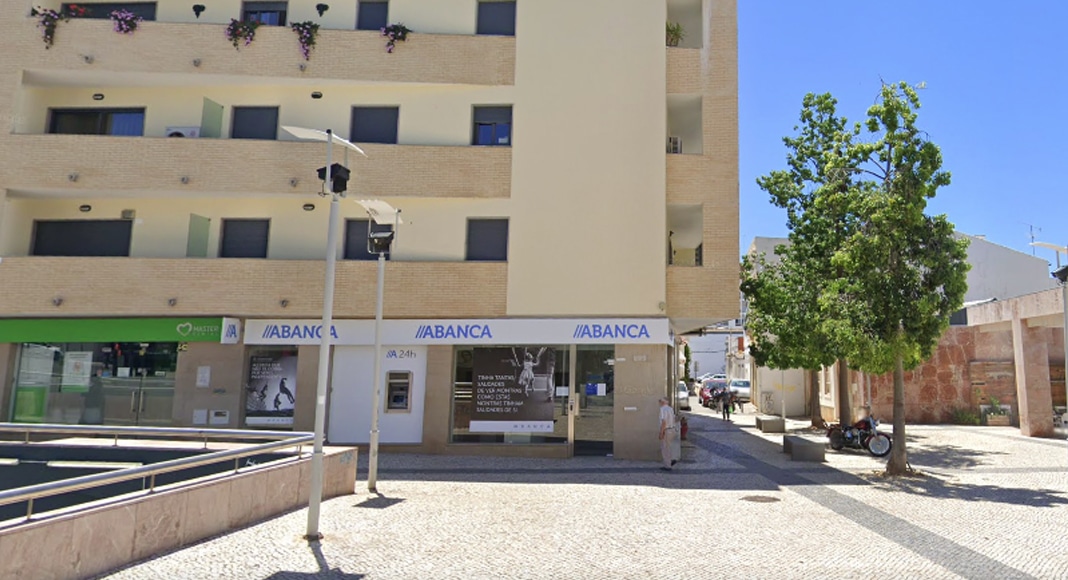 A man armed with a gun robbed a bank in Faro yesterday morning (April 21), having reportedly stolen €400 and escaped in a car driven by an accomplice.

The robbery took place at around 11am at an ABanca agency near Faro Court, just around 100 metres away from the PSP police station.

Reports Jornal de Notícias, the man threatened employees with a gun he had hidden in his jacket and left the bank with the money in a bag. The newspaper adds he escaped in a car which was parked near the bank during the heist and was driven by another person.

PJ criminal police are investigating and are trying to track down the suspects.

The Resident will update this story as more details emerge.