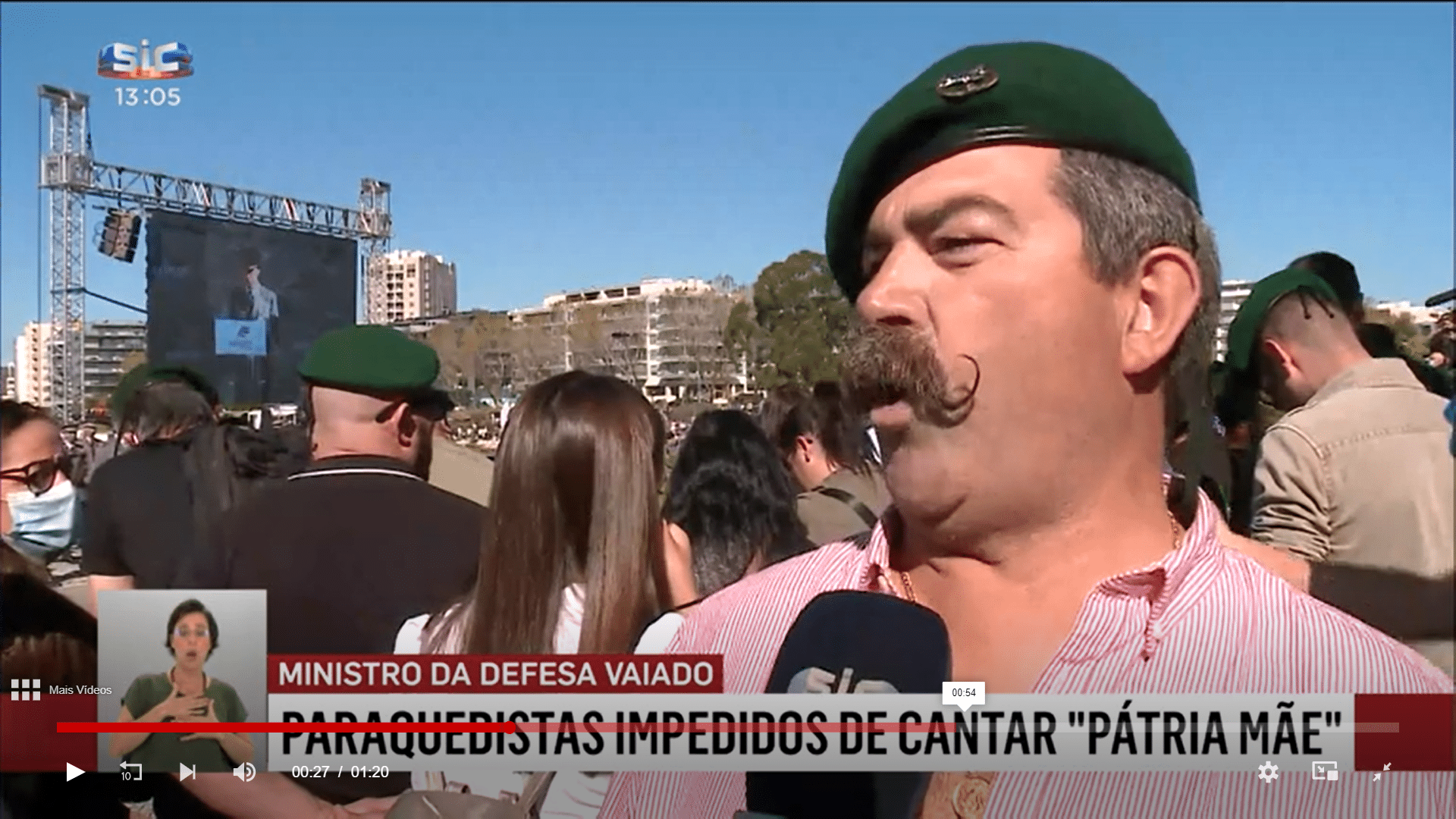 Officials of the Armed Forces have joined the gathering storm of sectors scheduling street protests as the government is still no closer to ‘securing’ the 2022 State Budget.

Following on from strikes scheduled by pharmacists, doctors, nurses and teachers, a meeting in Lisbon yesterday saw AOFA, the association of the Armed Forces, emerge in ‘fight mode’: “unless the government starts listening to us” sources say street protests could well be the next step.

The issue centres (again) on what the State Budget hasn’t allowed for.

In this case it is €70 million that AOFA claims is outstanding for ‘retroactive promotions’ going back ten years.

AOFA vice-president Carlos Rodrigues Marques told TSF radio that “there are three essential points on the table: the back-pay for promotions, overall salary increases and increased support for ex-military.

AOFA president António Mota has told Correio da Manhã that the demands will be the Armed Forces’ “Bible” for the coming years.

“The degradation of the Armed Forces is public knowledge, with many negative episodes”, he told the paper.

“The latest (the government’s attempt to substitute the Chief of Staff of the Navy click here) was a sanitation attempt.

“For years AOFA has been alerting how red lines are being trampled over; how the military is being reduced in numbers and how there is no financial capacity for the acquisition and maintenance of equipment. Now” (we have seen) “a very daring attempt to partisan the Armed Forces”.

These are not grievances to be aired lightly: dissatisfaction has been smouldering for years.

And to reinforce this situation, reports today have described how Minister of Defence João Gomes Cravinho – and indeed the Major General of the Armed Forces – were booed this morning in Aveiro during a military ceremony to commemorate the Day of the Army.

The incident was sparked by authorities’ refusal to allow former paratroopers to take part, or even sing their traditional song “Pátria Mãe”.