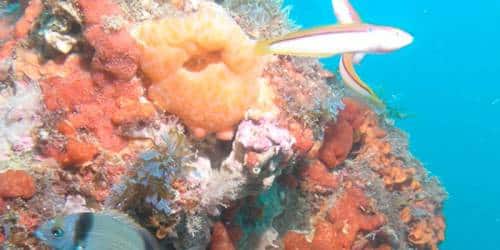 A proposal to grant a new protected status to Armação de Pêra’s natural reef, described as unique in Portugal, is to be presented to the government next year.

A total of 28 entities – including Silves council, the University of the Algarve (UAlg) and the Oceano Azul foundation – are working on a bid to make the reef the country’s first ‘Protected Marine Area of Community Interest’.

A meeting between the entities has already been held in the town and plans are to present the bid to the government next year.

The proposal is backed up by a study from the University of the Algarve’s sea science centre (CCMAR), which describes the reef as the “largest low-surface rocky reef in Portugal” and singles out its unique ecological traits that cannot be found anywhere else along the country’s coast.

It is also believed that the reef was once part of the old Algarve coastline, dating back over 25,000 years.

However, the Oceano Azul foundation warns that the reef is endangered by human activity and that the goal of the proposal is to make sure any fishing or tourism activities carried out at or near the reef are sustainable and do not jeopardise the rich underwater wildlife. 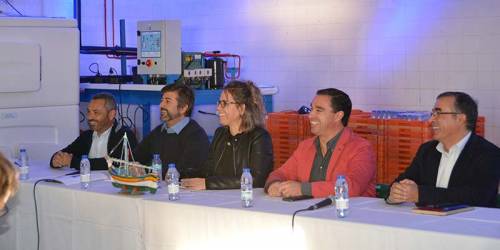 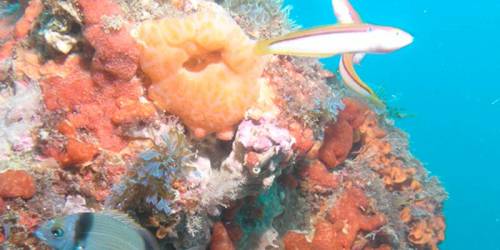