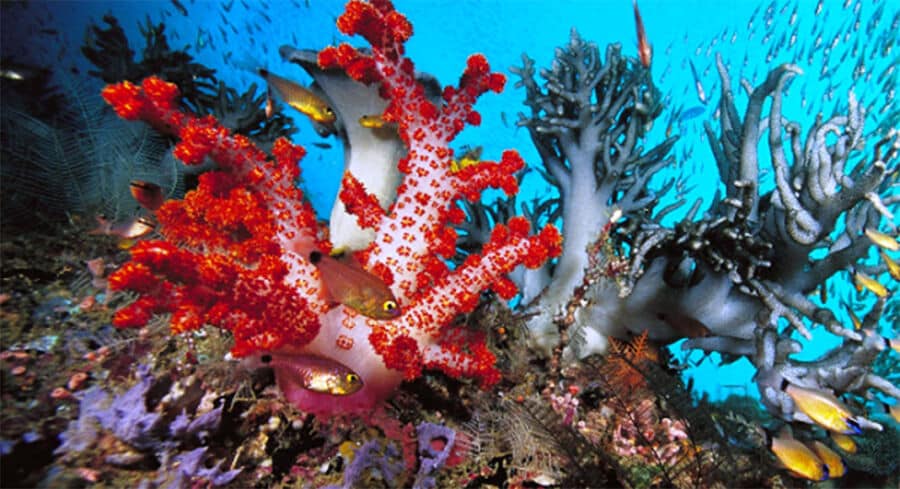 A parliamentary hearing was held last week to discuss a proposal to grant protected status to Armação de Pêra’s natural reef, described as unique in Portugal and home to over 800 species. The proposal has been in the pipeline since 2018 but has yet to move forward.

Attending the hearing was João Vasconcelos, an Algarve MP for left-wing party Bloco de Esquerda which fully supports the idea.

“It is imperative that we act to defend and preserve biodiversity in the Algarve, which is more and more at risk,” says the party in a statement to the press, adding that action should have already been taken years ago.

“Defending biodiversity will certainly have very positive effects on the conservation of species and habitats. If nothing is done, the degradation and loss of our biodiversity will be irreversible and will have inevitable negative consequences on an environmental, social, economic and scientific level,” it adds.

In total, 28 entities have contributed to the bid to make the reef the country’s first ‘Protected Marine Area of Community Interest’ (AMPIC), including Silves council, the University of the Algarve (UAlg) and the Oceano Azul foundation.

It is believed that the reef was once part of the old Algarve coastline, dating back over 25,000 years.

Among them are protected species such as seahorses and unique habitats such as gorgonian coral gardens, marine prairies, algae communities and maerl beds.

Says BE, “the richness of the reef’s marine life is extremely important and must be protected.”

The creation of the ‘Protected Marine Area of Community Interest’ would help contain the “overexploitation of the Algarve’s marine resources,” the party states, and “contribute to a productive and healthy ocean which would benefit us all”.

The protected status would also play a role in the “strengthening of the productivity and sustainability of small-scale fishing in the Algarve”, BE adds.

However, authorities would have to take into account the consequences that the project could have on the local fishing community, which the party says “cannot be negatively affected as they already face significant difficulties”.

“The authorities would have to ensure adequate compensatory measures are in place with all parties involved in agreement,” concluded BE. 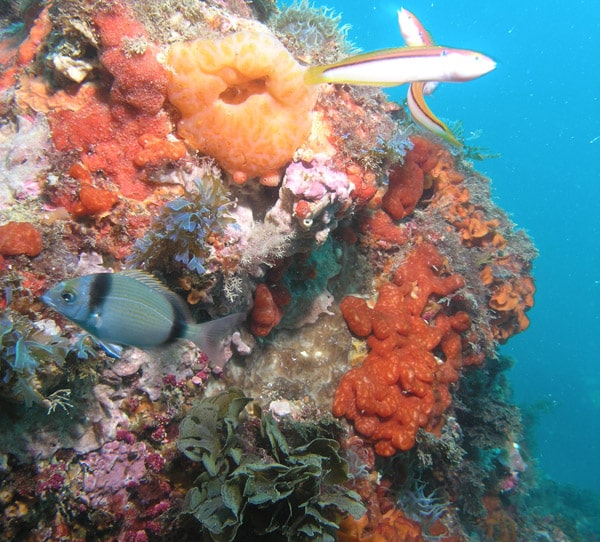