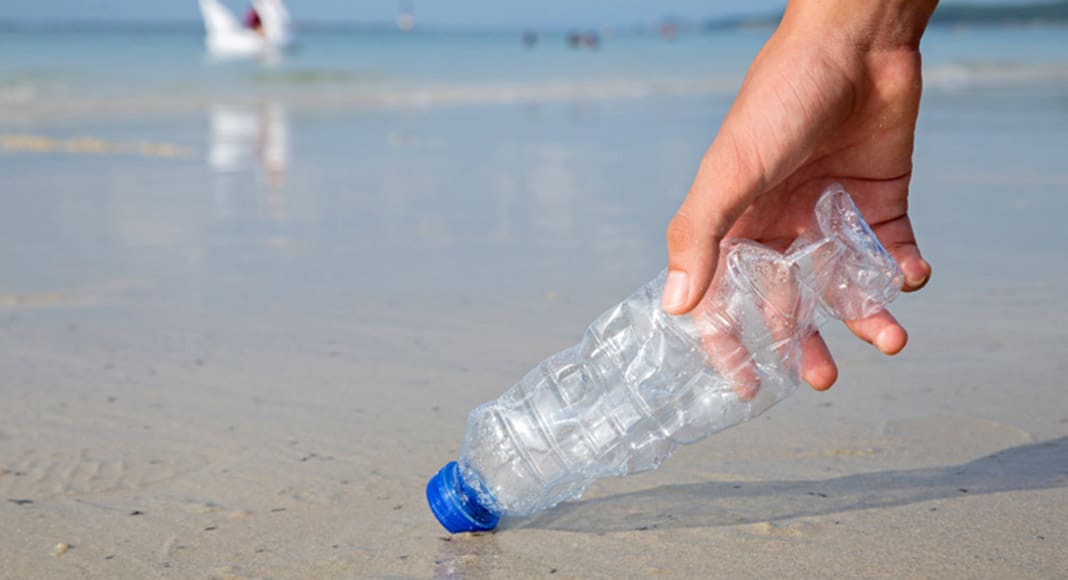 Silves municipality will celebrate International Coastal Cleanup Day by hosting its own cleanup action at Praia dos Pescadores in Armação de Pêra between 10am and 12.30pm on Saturday (September 18).

The initiative will be open to anyone who wants to get involved and is organised by the Oceano Azul Foundation with the support of Silves Council, the Association of Armação de Pêra Fishermen and local diving centre Dive Spot.

Participants will be collecting rubbish from along the coast as well as debris accumulated on the seabed, organisers say.

The International Coastal Cleanup Day is an initiative organised by Ocean Conservancy, a non-profit environmental advocacy group based in the USA, and “engages people to remove trash from the world’s beaches and waterways.

“Thanks to volunteers around the world, the ICC has become a beacon of hope, leading and inspiring action in support of our ocean. Since its beginning, over 16 million volunteers have collected more than 340 million pounds of trash,” the group says.