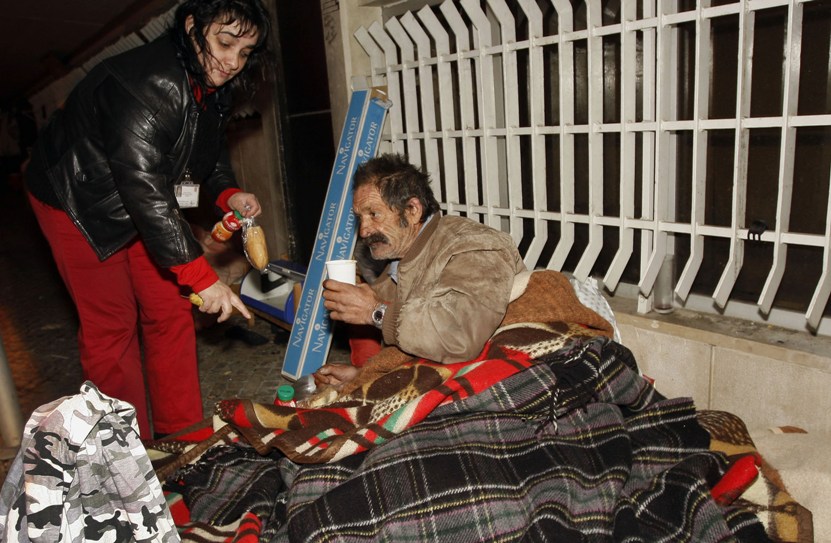 In the icy-grip of sub-zero temperatures, Portugal has registered a spike in the number of deaths over the last two days.

According to national tabloid Correio da Manhã, 197 more people have died than they did during the same period last year. The deaths involve people “mostly over the age of 65, and can be almost certainly linked to the exceptionally cold weather sweeping the land, from north to south.

With major cities bringing in contingency arrangements for their homeless populations, CM adds that “various borough councils are now adopting measures to cope with the wave of cold weather” – expected to continue for at least “another few days”.

In Leiria, for example, homeless people and those in “precarious situations” are being given temporary shelter, while in Sesimbra citizens are being asked to donate blankets, eiderdowns and other material for those in need.

In Lisbon, the Portuguese Football Federation has donated 100 warm jackets to be distributed throughout one of the centres set up to provide help.

CM explains that on Tuesday evening, 44 homeless people turned up at the Casal Vistoso pavilion in the capital as they were simply too cold to sleep anywhere else.

“Many were sent to temporary lodging centres” as the capital operates its special relief plan until at least Saturday, says the paper.