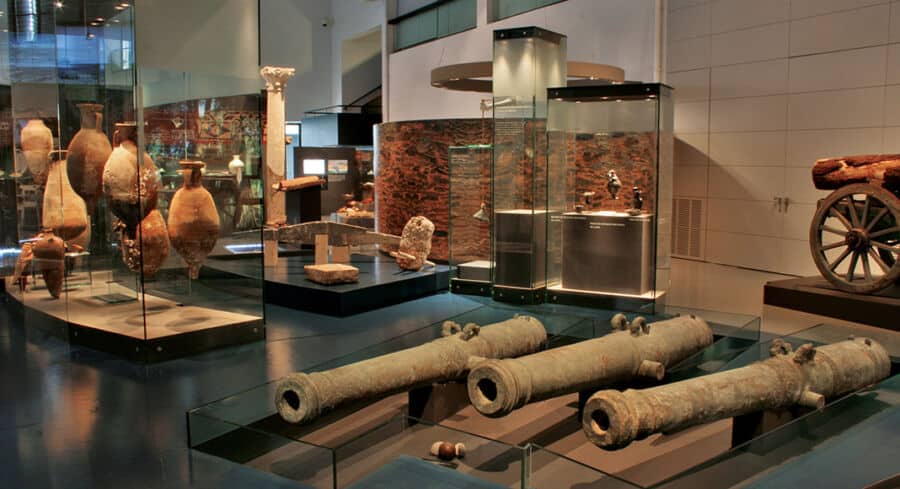 Portimão Council has announced that the 17th century cannons that were recovered from the bottom of the Arade River between 1992 and 2006 have been given “National Treasure” status.

The 10 cannons finally obtained the new status last Thursday (April 22) after the proposal was approved by the Council of Ministers.

In fact, the cannons’ classification as a “National Treasure” had already been approved by the Museum, Conservation, Restoration and Cultural Heritage Section of the National Culture Council last year.

However, only now has the recognition been made official by the government.

According to Portimão Council, the cannons are believed to have belonged to a Spanish ship which sunk in the river mouth, near Ponta do Altar, sometime between 1580 and 1640, the period during which the Iberian Union governed the Iberian Peninsula.

They are considered to be “one of the most significant collections of 17th century artillery” and “important evidence of the transoceanic navigation” of Spanish vessels which sailed along the Portuguese coast as a route to its colonies, it adds.

The ‘National Treasure’ status is the highest that can be attributed to a museum piece, the council highlights, meaning that each one of the cannons is now officially recognised as one of the most important relics of the Algarve and the country’s existing heritage.

Three of the 10 cannons are part of Portimão Museum’s permanent exhibition ‘Portimão – Território e Identidade’, while the other seven are part of the collection of the National Centre of Underwater Archaeology in Lisbon.

“On exhibition at Portimão Museum since its inauguration in 2008, the cannons cannot be seen at the moment by the public due to the government decision to force Portimão to take a step back to the first stage of the country’s emergence from lockdown,” the council announced.

However, the museum is already inviting visitors to go along and admire the cannons as soon as it reopens. Opening hours are between 2.30pm and 6pm on Tuesday, and 10am and 6pm from Wednesday to Sunday – admission is free between 10am and 2pm. 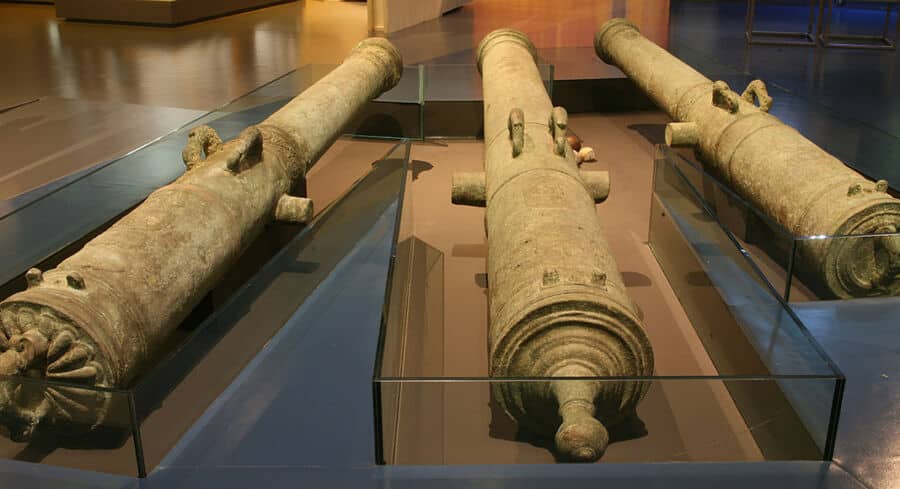 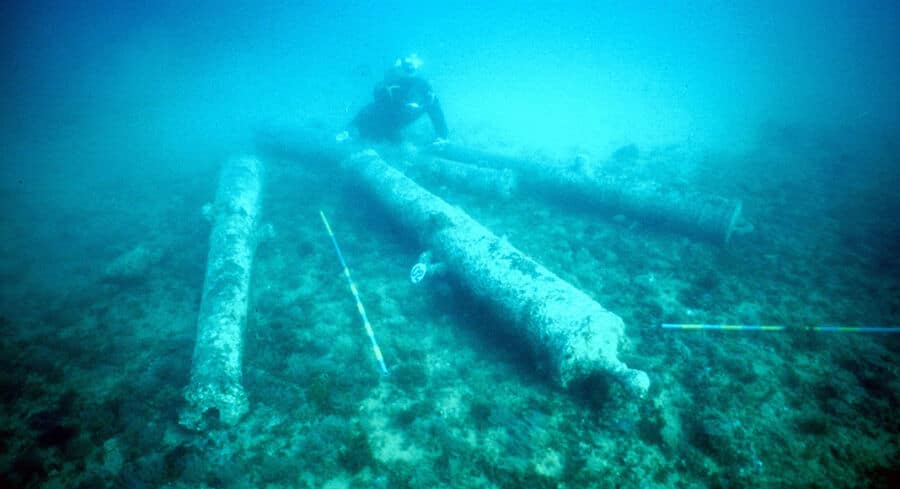