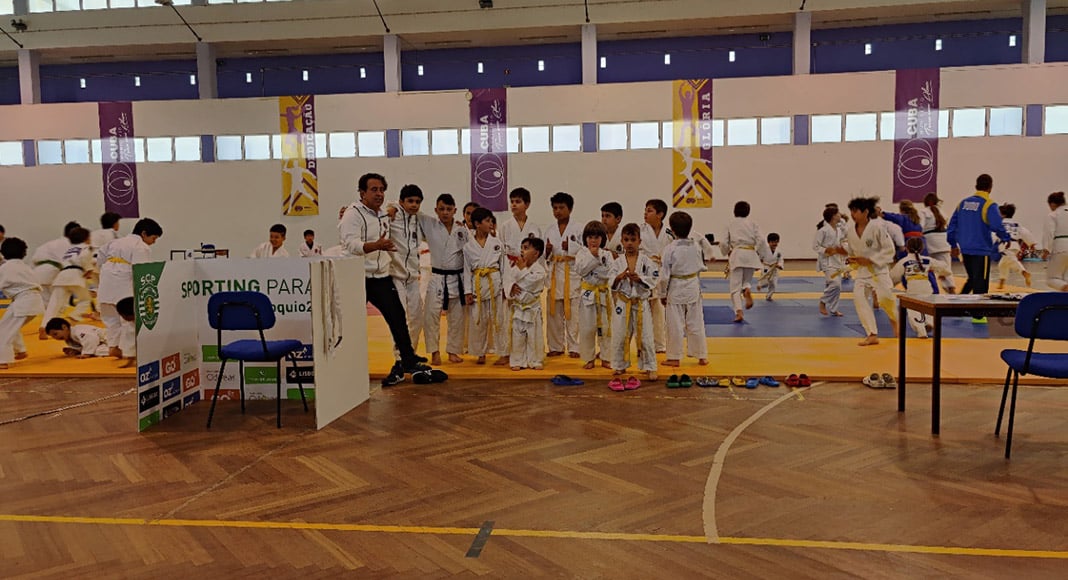 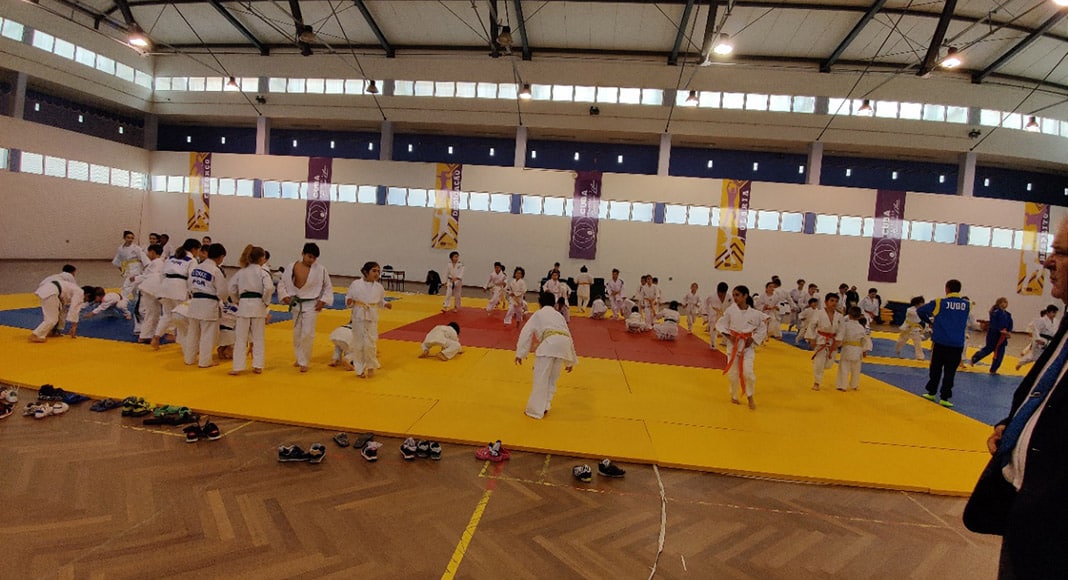 The Arade Judo Academy, led by coach Filipe Santos and based in Parchal, Lagoa, also finished second in the team competition out of a total of nine teams.