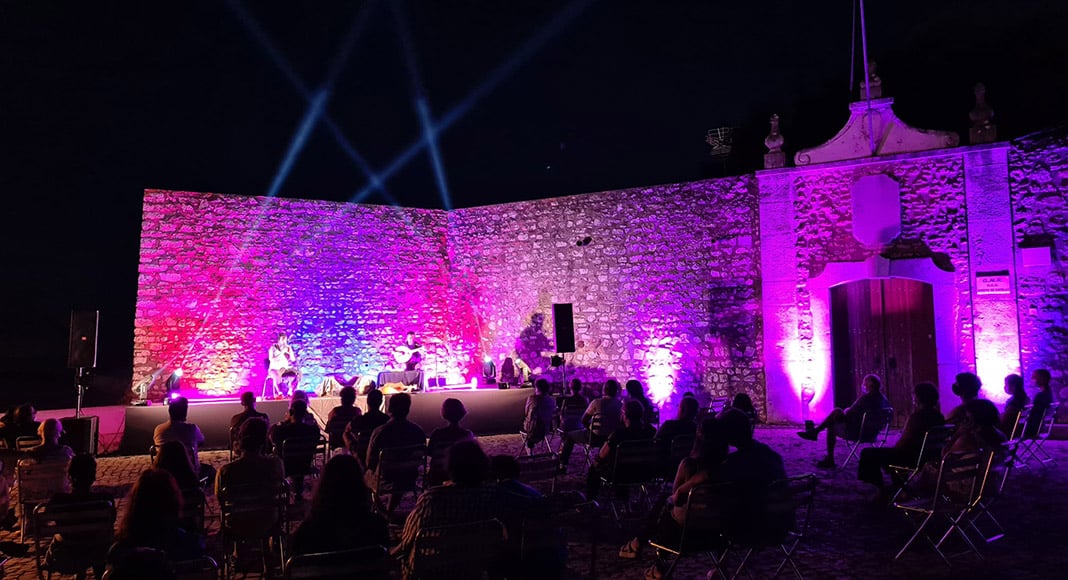 The magic of “Arabic and oriental music” is returning to Largo da Fortaleza in Cacela Velha between July 15 and 17 for another edition of ‘Concertos D’Encanto’ – a series of concerts celebrating this genre of music.

Moroccan group Al-Maqam will be the first to take the stage on Friday, July 15, with the four musicians bringing their take on traditional music inspired by Maghreb and Middle Eastern cultures to the Algarve.

The second concert on Saturday, July 16 will feature Wayam Ensemble, made up of four musicians from Morocco and Syria who are accompanied by an Egyptian dancer.

The last act of the series will be Muhsilwan, a trio of musicians from Morocco, Sudan and Guinea who interpret traditional pieces of music from their countries, using “instruments of extreme visual and sonic beauty”.

Tickets cost €8 and can be purchased online at www.bol.pt or at the António Aleixo cultural centre in Vila Real de Santo António. Organisers add that tickets will not be sold at the venue.

Concertos d’Encanto is organised by VRSA Council and aims to promote cultural activity in Cacela Velha, once an important area of the Gharb al-Andalus during the Muslim control of the Algarve region. 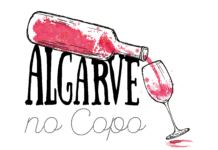 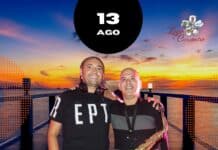