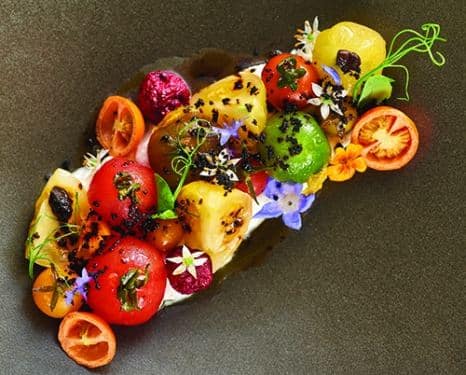 Welcome to the April night sky. Now that the clocks have gone forwards and the Sun has crossed north of the Equator, the evenings are longer and it is more pleasant to stay outside at night time.

The only bright planet visible during April evenings is the ringed gas giant Saturn. On April 3, Saturn is at opposition and will be visible throughout the hours of darkness.

This planet is a wonderful sight through a small telescope and the rings can be seen with a magnification as low as 30 times.

In the upper atmosphere of Saturn, there is at the moment an enormous storm, the largest in the solar system and this is visible in a small telescope as a white patch on the globe of the planet. On the 16th, the full Moon is to be seen just below Saturn.

Over in the southeast in the April evenings, we can now see rising the grand constellation of Leo the Lion with its bright star Regulus.

This star forms the base of a backwards question mark shaped group of stars that represents the head of Leo the Lion.

The new comet Elenin is currently in the constellation of Leo having moved out of Virgo last month. This comet is not yet visible with the unaided eye as it is still around 170 million miles away. This comet will be at its closest to the Sun during the first week of September, and by the end of October it should be visible without a telescope.

It is predicted that the Earth may pass through the debris cloud of the comet on the night of November 5. If this actually happened we should have a nice meteor shower at that time, although nobody knows for sure how good it will be.

The month of April has an above average number of meteor showers and on the night of the 14th is traditionally when we can see the “April fireballs”.

This is a short duration meteor shower with unusually bright meteors, although the Moon will be illuminating the sky on that night.

Normally, to see the best meteors in the night sky, it is much better after midnight. This is because the Earth is travelling towards the meteor streams at that time and catches up with the small dust grains that make up the majority of meteors.

You usually get twice as many meteors visible after midnight than before.