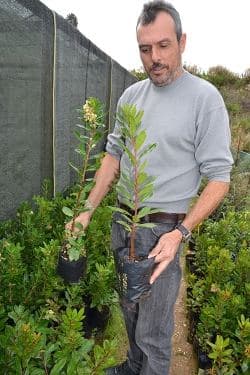 Apple stores in Portugal have been reporting shortages of equipment after the sole distributor company in Portugal allegedly failed to pay a debt to the computer giant.

According to Diário Económico newspaper, Portuguese supplier Interlog has been denied all stock until the situation is resolved and only Fnac stores appear to be selling Apple equipment.

It is reported that several stores across the country have not received Apple equipment since the end of March and that hundreds of customers’ orders are on hold.

A shop owner contacted by the newspaper described the situation as “worrying”.  A spokesman for Interlog, which is owned by Taboada & Barros, has denied there is a problem.