Portugal Resident
Home Algarve News Appeal for anyone in Vila do Bispo who may have seen ‘missing... 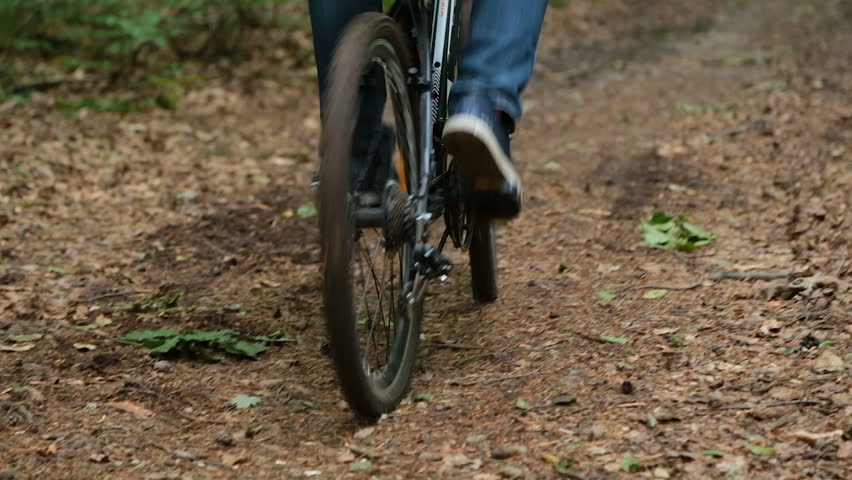 Animal rescuer Karen Breen is sending out an appeal to anyone in the Vila do Bispo/ Sagres area who may have seen missing António Ferreira Saraiva da Palma.

The 58-year-old was living on her property, helping with the animals and for all intents and purposes ‘happy with life’.

One day in January he set off from the property for the local shop on his bicycle… and vanished.

He left behind possessions, fresh food, There is no indication that he left intending never to return.

Says Karen: “António is a very reliable, straight-forward person with no psychiatric issues. He is very thorough and plans everything he does to make sure he does it right. He is not the sort of person who would just up and leave without any of his things, saying he was just going to the village for shopping as he did most days on his pedal bike…”

Hospitals have been checked, police reports filed, ‘missing’ posters distributed and yet, nearly two months on, there has been nothing. No sightings at all. No information.

“We really cannot understand what happened to him”, says Karen. “We sadly have no photos but if something could get into the press maybe someone might remember having seen him”.

António was last seen on Thursday January 9, a grey day with a bit of rain coming down. He is slim, around 5’ 11” tall (1.8 m), dark haired, and was wearing beige trousers, a red and blue jacket and a baseball cap.

His bicycle is distinctive in that it is white.

His mobile phone no longer rings when it is called, leading Karen to assume it has run out of battery. Initially, it rang unanswered as she tried in vain to make contact.

Anyone who thinks they remember anything that may help discover what has happened, should call 916531689.