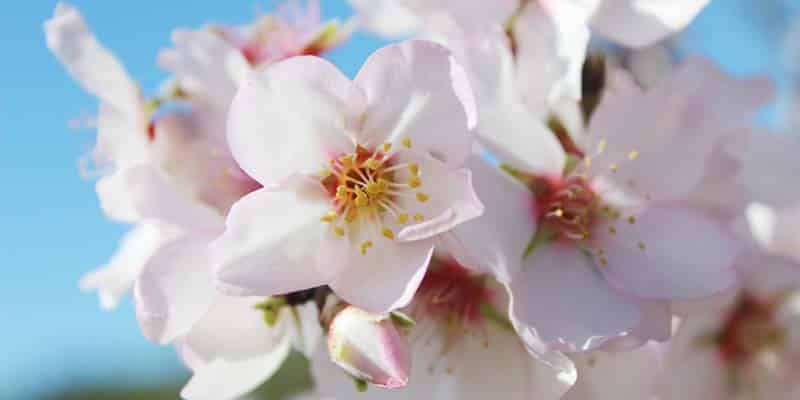 Appeal court judges in Évora have dismissed an appeal by company Eurocitros, upholding the single fine of 50,000 euros imposed by the Institute for Nature Conservation and Forests (ICNF) for the practice of three very serious environmental offences against the rules of the Southwest Alentejo and Vicentina Coast Natural Park (PNSACV) and the Legal Framework of Nature Conservation and Biodiversity.

The decision was issued on January 16, and stands as a cautionary tale to companies who think “possession is 9/10ths of the law” when it comes to protected areas.

The case rests on the assurances by Eurocitros that its project to plant almond trees would not alter the morphology (contours) of the land.

It transpires that the assurances were given in order to get the necessary permission.

Once in possession of the right paperwork, Eurocitros “did the opposite of what it had assumed in the presentation of its project to the ICNF”, writes Público.

It presumably thought it had a ‘free pass’. But in 2017 – two years after permission had been given for the intensive agricultural project, ICNF ‘watchdogs’ visited the site, and found things were not going the right way at all.

“Heavy machinery was being used to carry out excavation, landfill and soil mobilisation works and clean a water line, and there was destruction of riparian vegetation”.

It was this visit that led to the notice that led to an embargo of the project and the application of a fine to Eurocitros”, says the paper.

But the ICNF’s actions did not stop there. Another process was opened – and one of the witnesses in this administrative offence process was Paulo Ventura – at the time a senior technician at ICNF who had described the works by the company as “within the rules”.

Paulo Ventura was found guilty of crimes of passive corruption and money-laundering by a court in Beja in February this year, and condemned to six years in prison.

Eurocitros managers, Spanish father and daughter team José Manuel Fayos Mestre and Cristina Fayos Catala, were sentenced to two years in prison each for material co-authorship of a crime of active corruption, plus another year each “for materially co-authoring the crime of forgery of a document.

“In cumulative legal action, they were both sentenced to a single sentence of two years and six months in prison, suspended for the same period, under the condition that they each pay five thousand euros to the Odemira Voluntary Fire Brigade.

Eurocitros, as an entity, was also found guilty of active corruption for unlawful acts and document forgery, receiving a fine from the court of €30,000. Thus this €50,000 described by Público appears to be ‘extra’.

For eco-warriors and conservationists who fear the law is stacked against them, this story suggests that it isn’t.