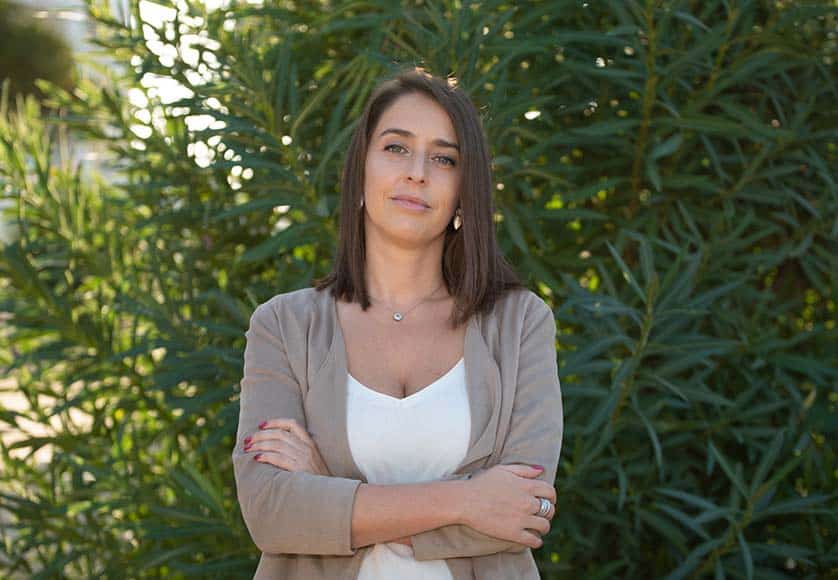 Ângela Sarmento has been appointed new Director of Marketing and Communications for the Algarve’s Apolónia supermarkets.

Sarmento is moving to the world of food retail after having spent nearly four years at United Investments Portugal (UIP), where she worked in e-commerce and digital marketing for Pine Cliffs Resort in Albufeira and Sheraton Cascais Resort, among other luxury hotels and resorts.

She has also worked with DigitalWorks, ActualSales and YoungNetwork Group, boasting nearly a decade of experience under her belt.

However, not everything is changing for Sarmento who already lived in the Algarve when she accepted Apolónia’s proposal.

“I moved to the Algarve in January 2019 to join the marketing team of United Investments Portugal, where I was responsible for the entire digital communication of all the group’s brands and properties,” Sarmento told the Resident.

As she explained, one of the reasons she joined Apolónia was to be able to work in “such a dynamic sector as food retail” and dedicate herself “exclusively to one brand”.

Her new job will also allow her to continue living in the Algarve whilst working for a company “as prestigious and well-positioned as Apolónia”, she told us.

Expansion to Lisbon and Porto

Apolónia’s first outlet opened in 1983 as a 100-sqm mini-market in Vale d’Éguas, Almancil, which later developed into a full-fledged supermarket which established Apolónia as a household name in the Algarve.

Its second supermarket opened in Galé, Albufeira, in 2008, followed by the opening of a third supermarket in Lagoa in 2015.

The group’s outlets remain based in the Algarve, although Ângela Sarmento has revealed that there are plans to “physically expand to other parts of the country, such as the Greater Lisbon and Porto areas”.

The news came in an interview with online marketing website Marketeer, in which Sarmento said that the first expansion will be extending Apolónia’s delivery service beyond the Algarve.

“We are working to deliver our products to all clients, whether they are in Portugal or abroad, without jeopardising the quality of the products during the process,” Sarmento said.

Indeed, one of the biggest challenges the new head of marketing has been posed with is improving the group’s digital communication, which involves taking advantage of Apolónia’s recently-launched online store.

The Resident asked Sarmento when these expansion plans are due to move forward but was told that further announcements will be revealed “at the right time”.

However, what is certain to launch soon is the new ‘Cartão Apolónia’ (Apolónia Card), which Sarmento guarantees will bring “many benefits to customers”.