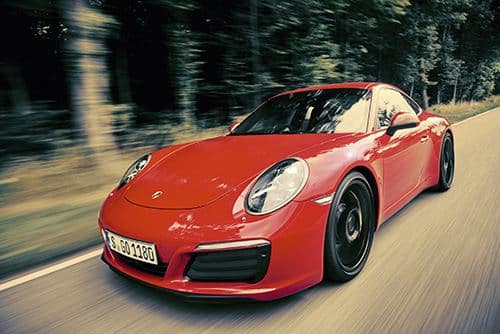 Can the Mayor of Torontál resist the temptation of an egg or even a suckling pig? The dilemma of the mayor is top of the bill in an evening of comedy presented by the members of the Aperitivo Performance Group at the museum in São Brás de Alportel on May 20 and 21.

The Mayor of Torontál, despite its foreign names and being set somewhere in middle Europe, is played entirely in English with Portuguese, Spanish and Dutch elements. Other pieces being performed on the night include Love in the Canil, a play set in an animal rescue centre in the Algarve, which includes the appearance of a gorilla.