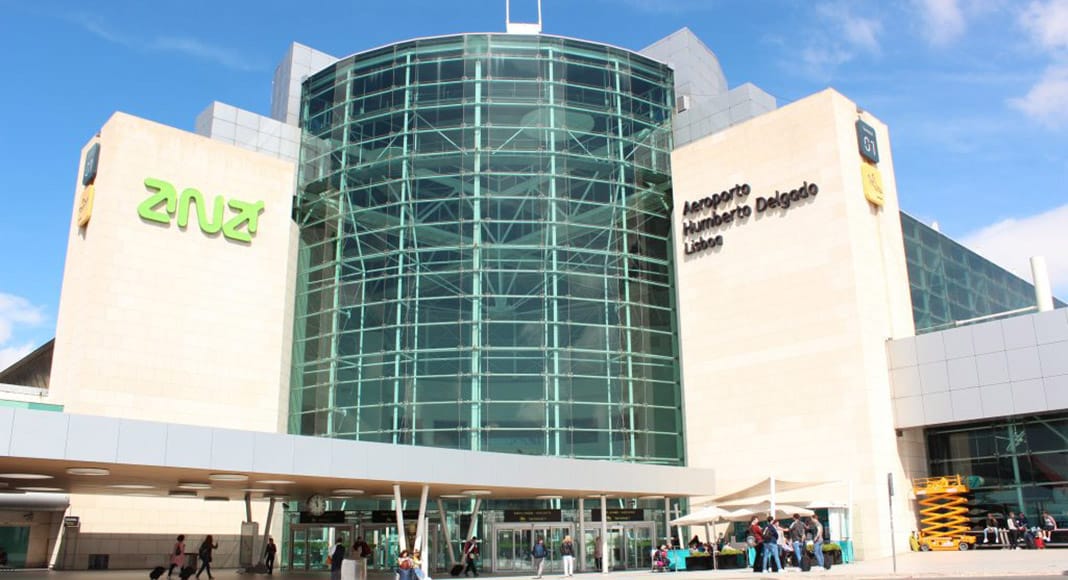 Conflicting reports today classify Portugal as both “open to any Bin Laden” and the 4th safest country in the world.

The timing may be coincidence – or it could be part of the ongoing ‘war’ between borders agency SEF and the Ministry of Internal Administration (click here).

The ‘good news’ arrived via the latest report by the Institute for Economics and Peace (click here).

Reacting to the new ranking (Portugal has climbed 14 slots since 2014), the Ministry for Interior Administration has said “the question of safety is today a decisive factor for the capture of investment, for the attraction of tourists which we hope to return to receiving and for the reinforcement of this country’s global image.

“We can easily recall countries that have great potential like our own in which a lack of security limits economic development, investment and tourism”, it stresses – referring to the country’s low crime figures for 2020 (a year hampered by lockdowns and pandemic-led restrictions).

“It is important to remember that the (lowest crime indicators for 20 years) were achieved in a difficult year”, the statement added, suggesting “some forms of crime” in “many countries” actually increased during the pandemic.

Reading between the lines, it does look like the Ministry was rather over-egging the picture.

Portugal’s 2020 RASI (Report on Internal Security) actually showed that murders were up (there were 93 more in 2020 than in 2019), there were more break-ins at pharmacies and fuel stations, more assaults on Post Offices and armoured cash-in-transit vans, more raids on commercial and industrial centres, more household robberies and more crimes of extortion…

Yes, certain crimes were down (particularly for the period of lockdown/ renewed States of Emergency), but to bubblewrap the truth with descriptions like ‘historic lows’ was taking self-congratulation to new heights (click here).

The whole contention that Portugal is the 4th safest country in the world started receiving news coverage early this morning – roughly the same time that SEF released the much-more headline-grabbing warning that “any Bin Laden” could enter the country by requesting political asylum under a false identity.

This claim isn’t simply an hypothesis. It can be proved.

Explains O Novo’s website: “A terrorist can travel (or purchase a ticket) from Moscow to Cancun, stopping off in Lisbon, where he can request asylum with a false identity. It has already happened. In May 40 Indians abused visa-requirements this way in Lisbon…”

People working at Lisbon airport “confirm this”, says O Novo. Three weeks ago 33 Indian citizens arrived using the ‘ruse’ of requesting asylum during what should have been a connecting flight to Cancun, in Mexico.

“A few days later, another seven arrived the same way”, said a source at the airport.

These people were all lodged in a hostel, where they ‘broke the requirement for quarantine’. A police guard was placed at the door of the hostel.

Since then O Novo suggests the Indians have ‘all disappeared’ with SEF having had no time to verify their identities.

SEF denies this – but there is no getting away from the fact that ‘holes’ exist in border security.

Says O Novo “many nationalities use Lisbon as a gyratory platform because entrance into Portugal gives access to free circulation within Schengen space”.

“Portugal just gives out residency permits to people who want to go to other countries”, the online cites its airport source.

Many foreigners are using this route, courtesy of Russian airline Aeroflot, explained the source. “Aeroflot is a small company which simply wants to fill its planes. At the same time Portugal hasn’t had an official connection between SEF and Moscow for the last two years. This kind of connection is essential if Russian authorities are to be made aware of the modus operandi of various criminal networks…”

SEF picks up the narrative: Of the 33 Indian citizens who arrived in Lisbon, 30 were en-route for Cancun, three for Dakar. TAP apparently refused to take the 30 to Cancun and efforts were made to send them all back to Moscow. During these efforts, SEF suddenly received 33 requests for international protection. Under a very recent alteration to Portugal’s asylum law (made in July 2020) this was possible, and the commission for refugee protection immediately organised accommodation for the travellers.

So, is Portugal really the 4th safest country in the world? The answers is ‘yes, it probably is. But its laws appear to be allowing criminal networks to take advantage of easy routes into Europe’.