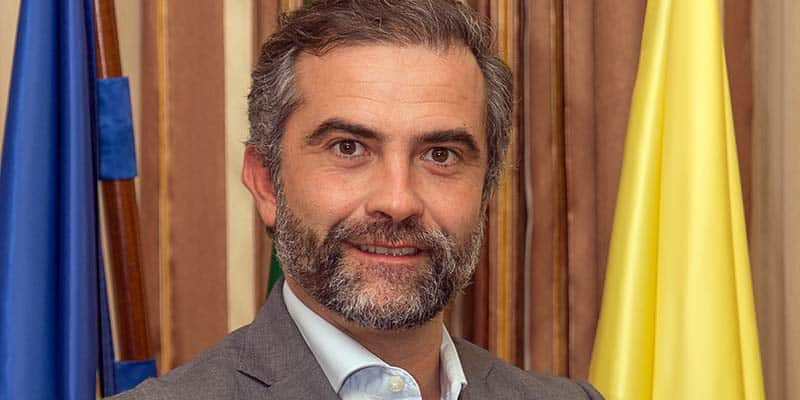 António Pina has been selected by the Algarve’s Socialist Party (PS) mayors to become the next president of the Algarve Municipalities Association (AMAL).

A source for PS told national news agency Lusa that the mayor of Olhão was chosen by the region’s 10 socialist mayors in a meeting held last week.

As the socialist mayors hold a majority in the association – with 10 mayors against five social-democrats (PSD) and one communist (CDU) – they will merely need to vote together for Pina at the association’s next meeting in order to make him the next AMAL president.

The association is in need of a new leader as former president Jorge Botelho has left his post as mayor of Tavira and president of AMAL to be an active member of the new government, having recently been named the new Secretary of State for Decentralisation and Local Administration.

António Pina has yet to comment on the news, while mayor of Loulé Vítor Aleixo has officially confirmed in a statement to the press that he has backed out of his bid for the presidency of AMAL “after a more consensual name was agreed upon” between the region’s socialist mayors.

The association’s next monthly meeting is expected to be held on Thursday, October 31 and will likely involve a formal vote to decide its next president.