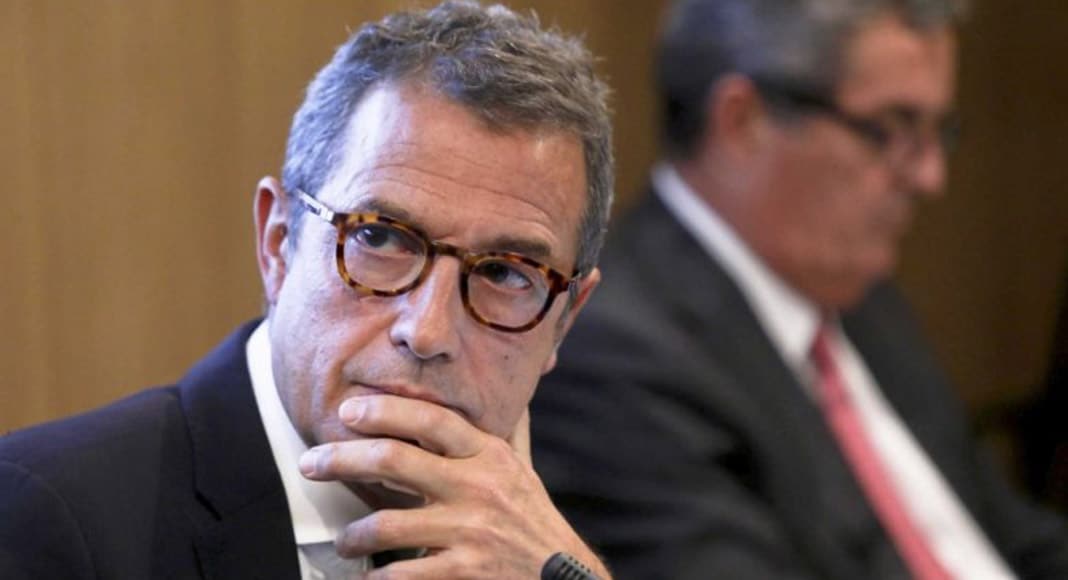 António Mexia, the CEO of energy giant EDP, was the most talked about public figure in the Portuguese press in 2020.

According to the report ‘CEO Media Report Portugal 2020’ from the company media intelligence CARMA, Mexia was not always in the press for the best of reasons and came in second to last when it comes to having a good reputation.

And despite his visibility, the EDP CEO was also the company chief executive that came down near the bottom in terms of favourability, also occupying the second to last place out of 10 because of the story of excessive rental charges which led to his suspension as CEO at the company.

The report analysed news about company bosses that most hit the headlines in Portugal over the year.

Alexandre Fonseca, chairman of Altice Portugal, was top of the favourability stakes in the study, mainly over his key role during the pandemic in the telecoms sector.

On the naughty step with the worst reputation was the ex-president of TAP, Antonoaldo Neves.

To develop the report, the company took into account the news that featured in the national press and online for the first three quarters of the year and studied the reputation vectors most present in the media of each CEO and the way in which each one was seen in the eyes of stakeholders.