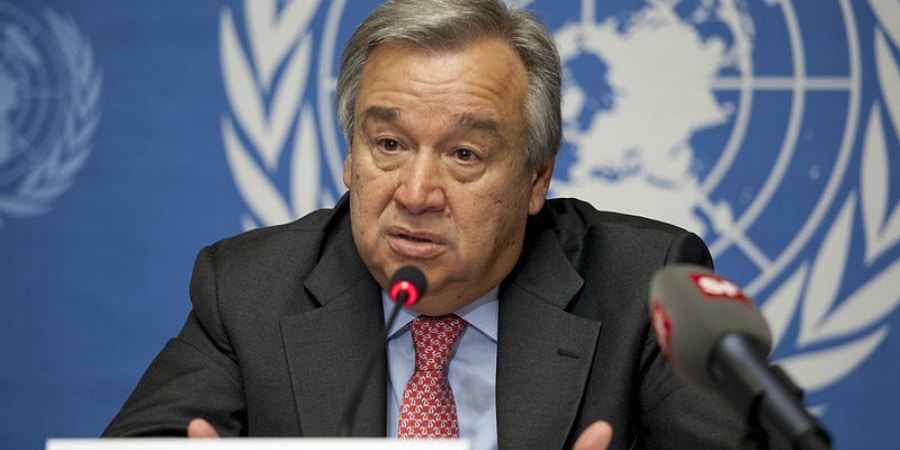 Talking in Rome ahead of the COP26 climate summit taking place in Glasgow from Sunday, UN secretary general António Guterres has admitted there is a “serious risk” of the event being a failure. Even if the countries that have not renewed their climate pledges do so, it may not be enough to maintain global warming at 2ºC above pre-industrial levels by the end of the century.  Mr Guterres’ pessimism has already been hinted at by Portugal’s environment minister João Pedro Matos Fernandes (click here). The bottom line of Mr Guterres’ statements is that the world could still be headed for “climate catastrophe”.