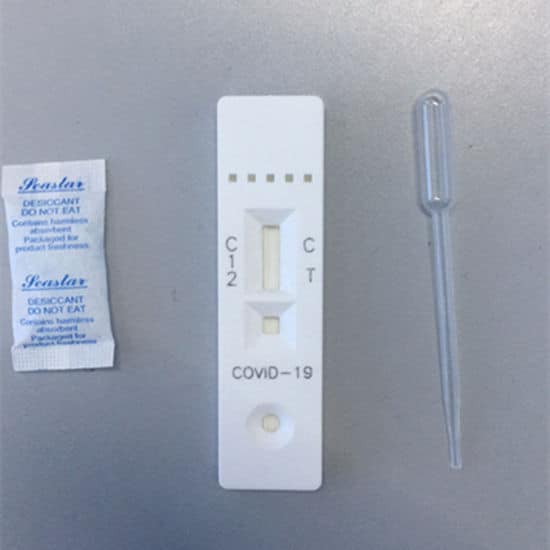 Mass antibody testing is vital for authorities to understand how much further Portugal has to go to reach ‘herd immunity’.

Right now the feeling is that we are 69% away from the goal of 70% (the point where herd immunity is reached).

In other words, we are almost as far from herd immunity as you could get.

The figures reported in press briefings every day represent such a small fraction of society that it’s impossible for experts to predict when it will be safe for people to emerge from lockdown.

Thus the call now is for a rapid rollout of antibody testing – the idea being that citizens showing antibodies to the virus could start picking up every-day routines even if these still require a certain degree of protective measures.

President Marcelo – who rushed into 14-day quarantine at the first whiff that he may have been infected – has already announced that he has no antibodies to the virus.

Yesterday he joined government leaders in talks with experts at medicines authority INFARMED to work out the strategy for preparing a country for what will almost certainly be a second wave of this pandemic hitting ‘at the end of the year’.

Conclusions involved the need for antibody testing as soon as possible – possibly even starting at the end of April.

The problem, as with everything in this crisis, is supply. Explained investigator Herlander Marques, the tests are not being carried out now “because we don’t have them”.

In line with pleas coming from the scientific community, Marques told reporters that the way forwards now must be for the country “to focus resources at the level of Biology and the pharmaceutical industry to produce tests and not be dependent on other countries”.

Elsewhere in the news today it has been announced the government is investing 55 million euros of EU funding into science and innovation. It will be a non-repayable payment to companies to speed up their response to the need to produce national supply lines in masks, testing equipment, ventilators and protective clothing.