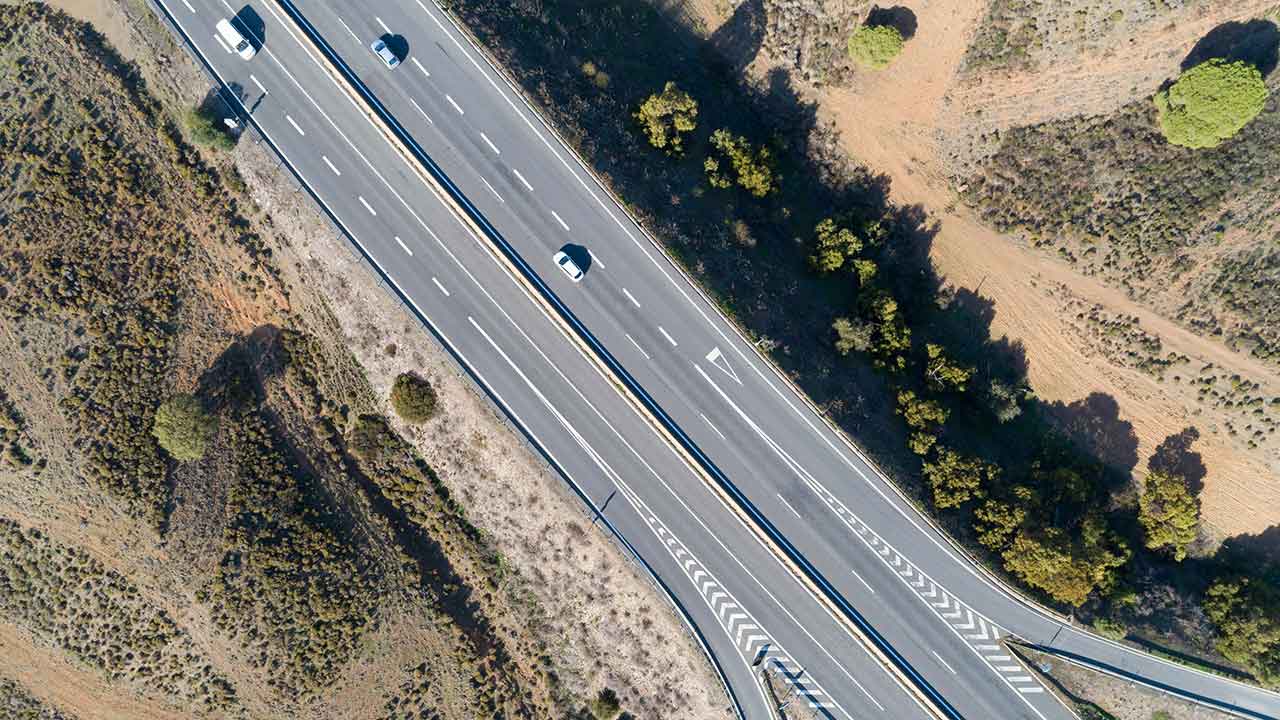 Anti-toll group CUVI has criticised the increase of toll prices on the Algarve’s A22 motorway and other motorway across Portugal, describing it as a “€140 million New Year’s gift” given by the government to concession companies.

So said CUVI leader João Vasconcelos while speaking to Lusa news agency last week, adding that the group will continue fighting in 2023 to see the tolls abolished.

Reports Lusa, the contracts signed between the government and concession companies across Portugal foresaw an increase of toll prices that was “identical to inflation – around 10%.”

“However, to minimise the impact of the price hikes in 2023, the government reached an agreement to pay the concession companies €140 million, which amounts to 2.8% of the increase, while users have to pay up to 4.9% and the companies that operate the motorway cover the rest,” the news agency adds.

Vasconcelos, a former Algarve MP for Bloco de Esquerda, stressed that the government’s cut comes from the State Budget – or in other words, “from taxpayers’ pockets”.

The anti-toll group leader also criticised the government’s failure to enact a bill approved in Parliament on June 19, 2020 which defended the suspension of tolls on the A22 motorway until the renovations on the EN125 – the only other alternative to the motorway – were completed.

However, the road remains to be renovated between Olhão and Vila Real de Santo António, yet the tolls were never suspended.

As Vasconcelos points out, the EN125 – even when renovated – “is not an alternative to the Via do Infante.”

CUVI has been fighting the motorway tolls ever since they were introduced in 2011.

“These have been 11 years of complete regression for the Algarve, in which mobility in the region has regressed over 20 years and in which economic, social and territorial inequalities have worsened,” the anti-toll group said last November.

According to CUVI, “the economic and social losses have been very high and many lives have been lost, as the tolls on Via do Infante have forced traffic onto the EN125, which has yet to be completely renovated between Olhão and Vila Real de Santo António and has led to an increase of road traffic accidents in the region.”