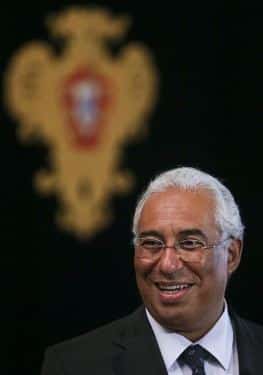 Hotels are deploying new technology to combat one of the menaces of the hospitality industry – the towel thief.

The anti-theft system, which could soon be arriving in Britain, uses washable radio-frequency tags stitched into towels, bathrobes and other linen which can trigger an alarm if removed from the premises.

The US company, which patented the technology, said one hotel in Hawaii that introduced the tags last summer had seen towel theft tumble from 4,000 a month to just 750, saving more than £9,000 a month.

“Any given month, hotels can lose five to 20% of towels, sheets and robes. That gets expensive with the rising cost of cotton,” said William Serbin, executive vice-president of Florida-based Linen Technology Tracking.

The company uses radio-frequency identification (RFID) chips, similar to those deployed in shop security tags and London Transport’s Oyster card scheme, which can track linen to and from the laundry, at pool kiosks and detect stolen items as they are taken off the premises.