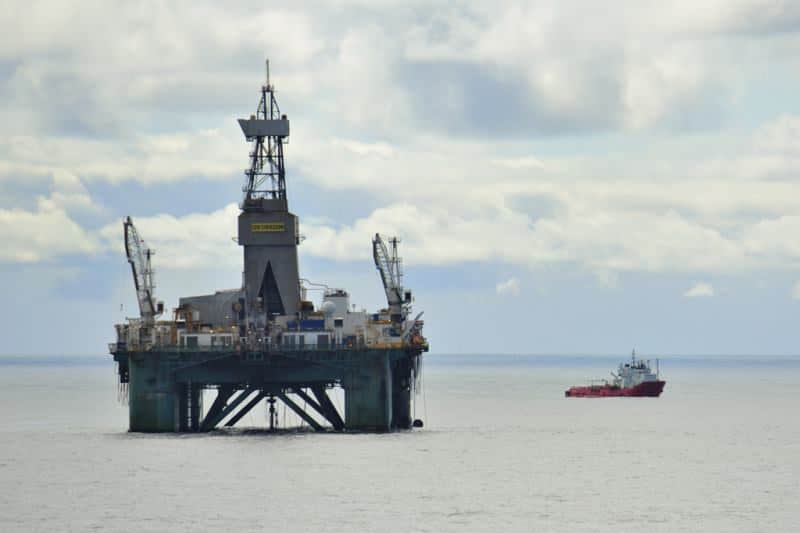 Loulé’s administrative court is at last ready to “hear witnesses” connected to the bid to stop gas and oil drilling off the Algarve/ Alentejo coastline.

Lodged by anti-oil platform PALP, the “providência cautelar” is right now the only court action left standing in this David v. Goliath fight.

Friday has been set aside to hear witnesses for the various associations that make up PALP – principally conservation groups like Quercus, Almargem, SPEA, LPN, GEOTA, A Rocha and Climáximo.

It is not clear which representatives will be making submissions from 9.30am on Friday, but in the afternoon, at 2.30pm, it will be the turn of the Ministry of the Sea to give its reasons for sticking to a strategy that has received nationwide condemnation from local authority leaders, and resulted in petitions and appeals involving over 42,000 people.

Five days later, on Wednesday February 28, the court is due to hear witnesses for the ‘concession holders’, Portuguese oil company Galp and Italian oil company ENI.

The news comes on the same day that the government’s decision to extend the concession’s licences (click here) has received yet further criticism.

Following repeated censure from the association of Algarve municipalities, as well as business associations ACRAL, AHETA, AHISA, ANJE, CEAL and NERA, the regional tourism authority led by former Albufeira mayor Desidério Silva has issued a communiqué denouncing the situation as an “attack on the Algarve brand and disregard for the importance of tourism to the national economy”.

Announcing the long-awaited ‘next step’ in its judicial bid, PALP has stressed that the court sessions are open to the public, so anyone keen to show support will be more than welcome.

Meantime, the group says it has called for a meeting with the Minister for the Environment “as a matter of urgency”, it has sent a document on the impacts of gas and oil drilling to Portuguese environment agency APA, and it has added its name to a submission sent by other Algarve and coastal Alentejo groups to the same agency.

The pressure is mounting as Galp/Eni continue to focus on a May drilling date that anti- group MALP claims involves sinking a total of nine wells across all three concessions, Santola, Gamba and Lavagante.