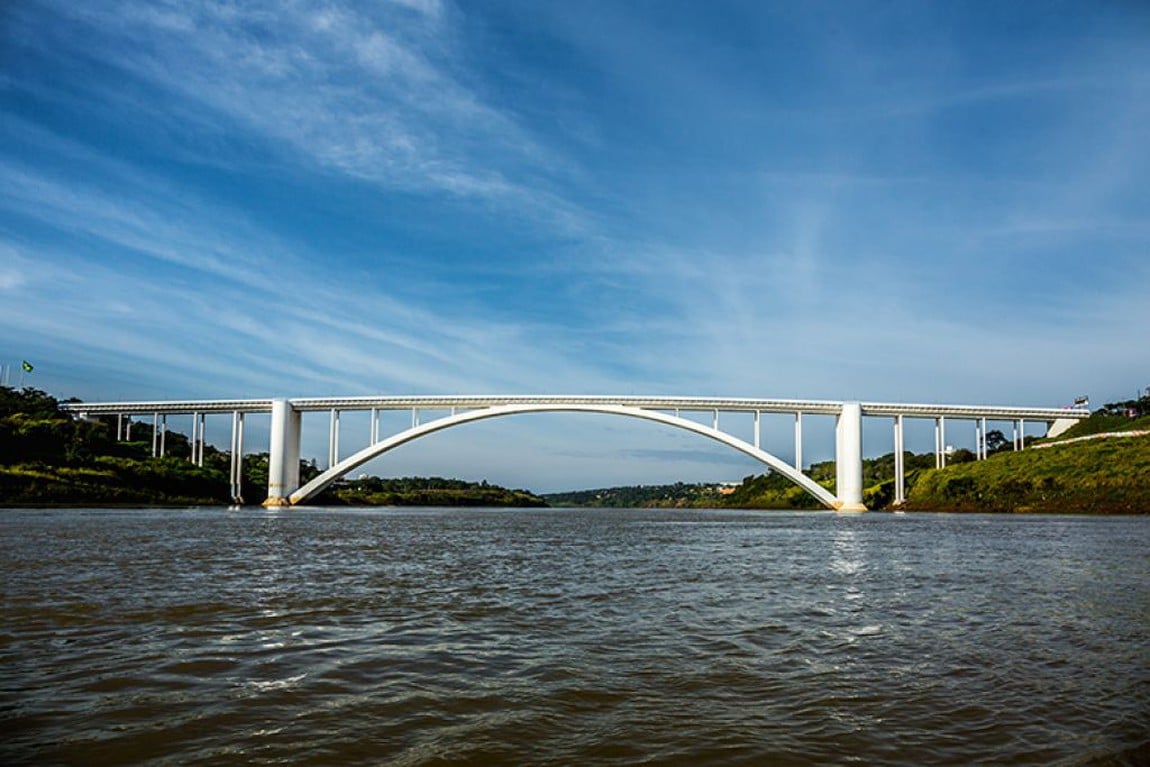 Ludovina Soua of civic movement SOS Serra d’Arga says the two sides of the bridge will be emblazoned with six-metre long canvases bearing the slogan “Minho unido contra as Minas” (the Minho united against Mines).

Despite an apparent government commitment to lithium exploration (ostensibly to help lift the country out of crisis and embrace energetic transition), protestors believe the project will put the future sustainability of the entire region ‘at risk’.

Says a statement: “The consternation and rejection felt by Portuguese for a mining project that will be highly damaging for present and future generations is shared by thousands if not millions of Galician citizens whose economic, social and cultural lives are built around trans-frontier connection”.

This is why the river that unites both regions is being chosen as the focus for the initiative, which is being backed by local mayors and municipal authorities.

The municipalities are working hard to establish the Serra as an “Area of Protected Landscape of Municipal Interest” in the hope that this could stymie mining interests.

Galician support for the struggle is being given by ANABAM (Asociación Naturalista do Baixo Miño, the lower minho nature association), Centro Social Fuscallo and A Jalleira (Asociación Forestal e de Educación Ambiental, the environmental education and forest association).