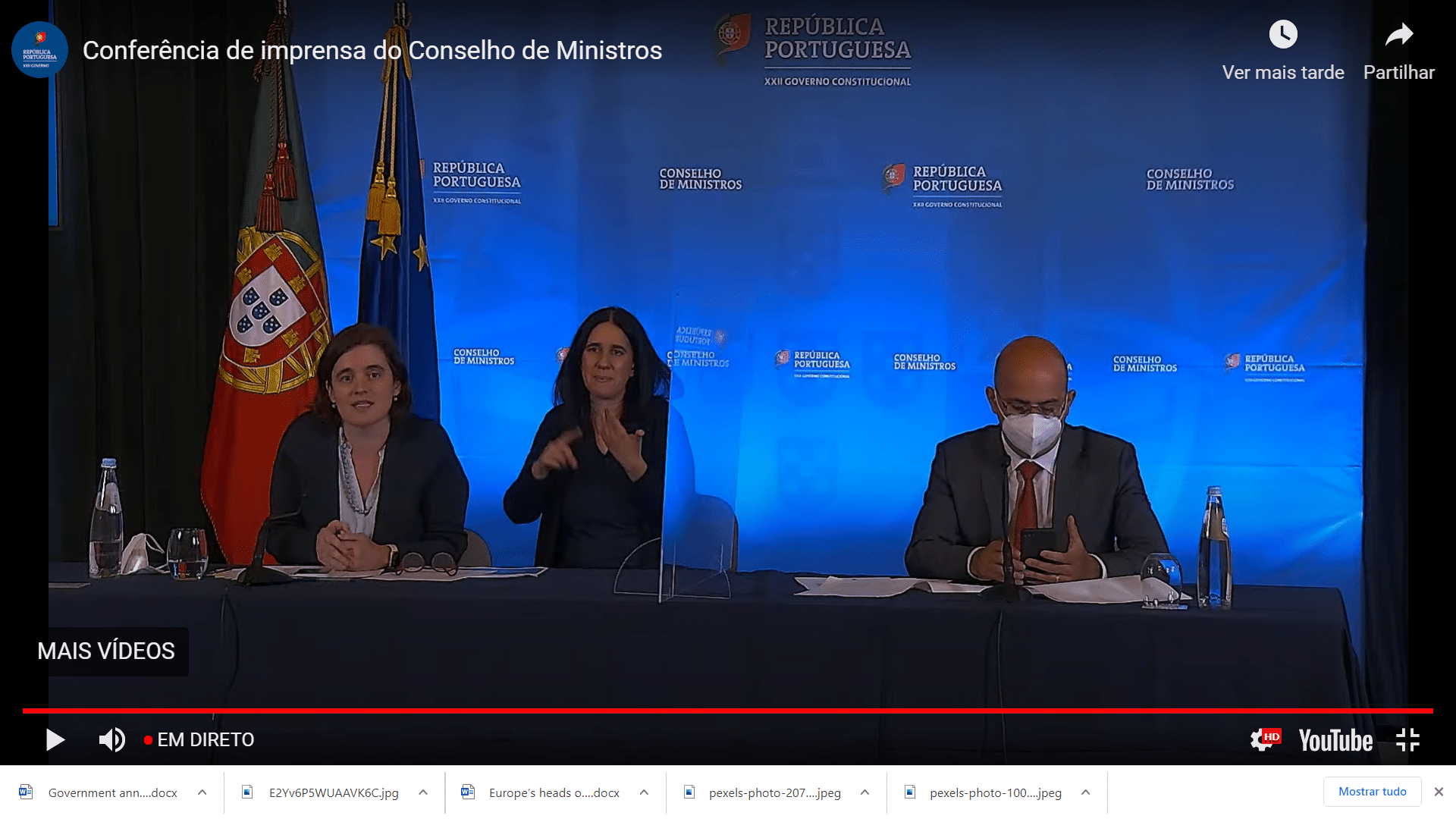 The municipalities of Arganil and Golegã have found themselves ‘pushed backwards’ in terms of deconfinement today as Portugal’s Council of Ministers has decided on the latest ‘lay out’ for the country in terms of Covid-19 infections after extending the State of Calamity for another two-week period (to June 13).

Lamego, for instance, moves forwards with the rest of the country. Odemira and Montalegre continue where they are now: stuck in deconfinement phase three, where restaurants and commerce are hugely restricted, particularly at weekends when everything has to close at 1pm.

Lisbon, Salvaterra de Magos, Vale de Cambra and Chamusca are now ‘on alert’ (due to rising case numbers). Vila do Bispo and Tavira in the Algarve ‘remain on alert’, as does Vila Nova de Paiva.

Six municipalities however ‘leave the situation of alert’, including two in the Algarve: Albufeira and Lagoa. The others are Castelo de Paiva, Fafe, Oliveira do Hospital and Santa Comba Dão.

Announcing the new measures this afternoon, minister for the presidency Mariana Vieira da Silva said the country’s incidence level is running at 54.4 per 100,000 of population, with an Rt of 1.07.

She accepted that tomorrow’s meeting of experts at Infarmed is likely to change the way authorities are ‘controlling the pandemic’, on the basis that rising case numbers are not now translating into serious disease, nor increasing pressure on the health service.

Reports on how the municipalities pushed backwards, or indeed kept back, react are likely to come over the next few hours.

In Arganil’s case, the municipality has been returned to the point of ‘deconfinement stage 2’ (the rules of April 5) – meaning cafés and restaurants can only operate ‘outside’ and shops over 200 sq metres must once again close.