Portugal Resident
Home Original Another game at the Algarve Stadium 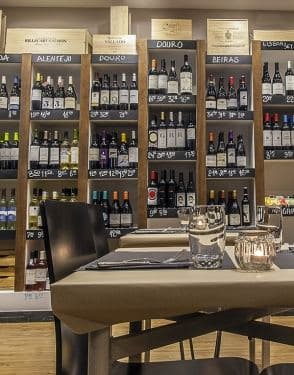 The refurbishment of the drainage system and playing surface at the José Arcanjo Stadium (pictured) is well on schedule. The consolidation of the new turf will take two weeks after the work is completed and wisely the decision has been taken to play the game against Nacional (Madeira) on September 30 kick-off 4.00pm at the Algarve Stadium. “It was a planned framework, given the scale of the works, which include the total refurbishment of the playing surface including improvements to the drainage and irrigation systems. The depth and quality of the work should ensure we have no future problems” said Olhanense President Isidoro Sousa. Tickets for the game with Nacional are available from the club offices as from Monday morning. All socio-members are reminded that they need to obtain a ticket before the game even if they have paid for the whole season. The first game on the new surface will either be a 3rd round Portugal Cup game, if drawn at home, on the weekend 20th/21st October or the following weekend’s league game against newly promoted Moreirense.