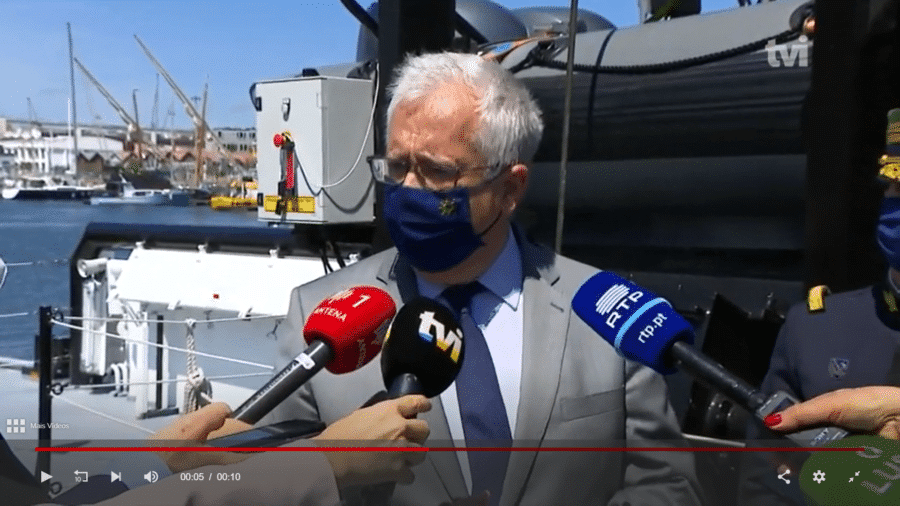 In what is being seen as yet another appalling faux-pas, Portugal’s least popular minister Eduardo Cabrita is in the doghouse again: this time for arranging migrants and asylum seekers to be ‘held’ in a disused wing of Caxias jail while their requests are dealt with.

It’s not simply that ‘detaining’ migrants is considered by many as “unacceptable”, but that the minister has (yet again) appeared to deceive people.

On June 2, for example, he told parliament that “various solutions” to the issue of where best to accommodate migrants were being considered. Yes, he mentioned the southern wing of Caxias jail, but he also mentioned sites in Alcoutim, and Vila Real de Santo António in the Algarve.

The inference was that ‘nothing yet has been decided’.

At the time, the possibility that asylum seekers might be ‘held in a prison’ was greeted with enormous criticism. Entities believed their opposition would sway the outcome.

Now it appears this ‘least popular’ option was actually decided upon back in February. Contracts have since been signed authorising renovation work, revealed SIC television news on Thursday evening.

In other words, Mr Cabrita ‘lied’. Could he have simply forgotten what had been decided? That too doesn’t augur well for a man in his position.

Thus today focus is on the lack of humanity behind the plan, as well as Mr Cabrita’s ineptitude (at best).

“Migration is not a crime. Not having documents is not a crime”, say NGOs Amnesty International, ALCC (the Portuguese association for Portuguese culture and citizenship), Casa do Brasil, CAVITP (the commission for the support victims of trafficking); CEPAC (Father Alves Correia centre), CPR (the Portuguese refugee council), CRESCER, FEC (the foundation of faith and cooperation), FORCIM (the foundation of Catholic organisations for immigration), Girassol Solidário, Hubb (Human Before Borders), JRS Portugal (Jesuit service for refugees) and SOS Racismo among others.

The very notion of detaining people fleeing persecution and/ or extreme poverty in a prison “seriously violates their dignity”, say the groups, while the story has seen political parties – who have already called repeatedly for Mr Cabrita’s dismissal – demand ‘urgent clarification in parliament’.