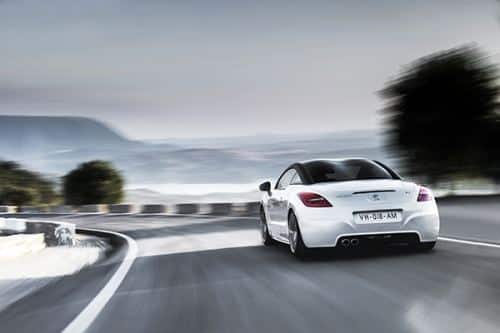 A man, aged 48, was killed by a train in Rio Seco, Faro, last Saturday evening.

The alert was raised at 8pm, with the bombeiros, INEM and the Red Cross arriving at the scene soon after. It is believed the man was crossing the southbound railway line close to a level crossing for vehicles. The train line was closed for half-an-hour as a result of the incident. On Wednesday last week just after 1pm, a 60-year-old Jamaican woman residing in the Algarve was killed by a train while walking along the railway line in Odiáxere.