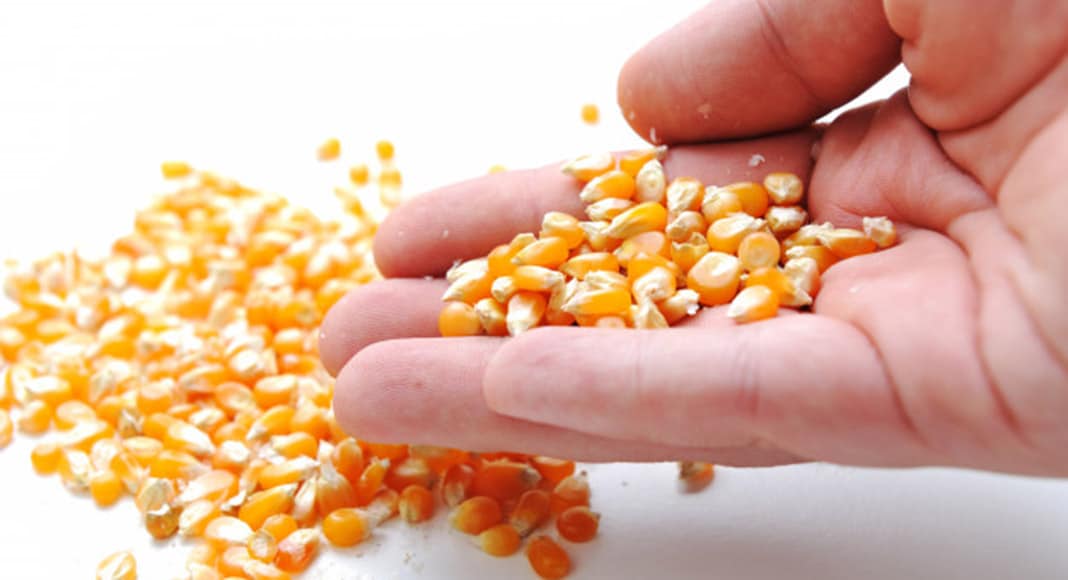 Another 972 Portuguese seeds – this time of corn, wheat and bean varieties – were dispatched this week to Norway’s Global Seed Vault 150-metres underground on the Svalbadian island of Spitzbergen, to add to stocks being stored in the event of natural catastrophe.

Minister for Agriculture Maria do Ceu Albuquerque said this third consignment of seeds since the vault’s inception in 2008 was a “very important moment for the Mediterranean basin” as well as for Portugal, as it ensures that Portuguese species will not be lost, even if some future event compromises large parts of the country, or even the world.

The Global Seed Vault has been prepared to resist natural catastrophes and nuclear attacks. It stores more than a million samples of seeds from all over the world.

Its primary funding came from organisations like the Bill and Melinda Gates Foundation and various world governments. Its construction was funded by the Norwegian government.