Portugal Resident
Home Portugal News Announcement from the publishers of the Algarve Resident and management of the... 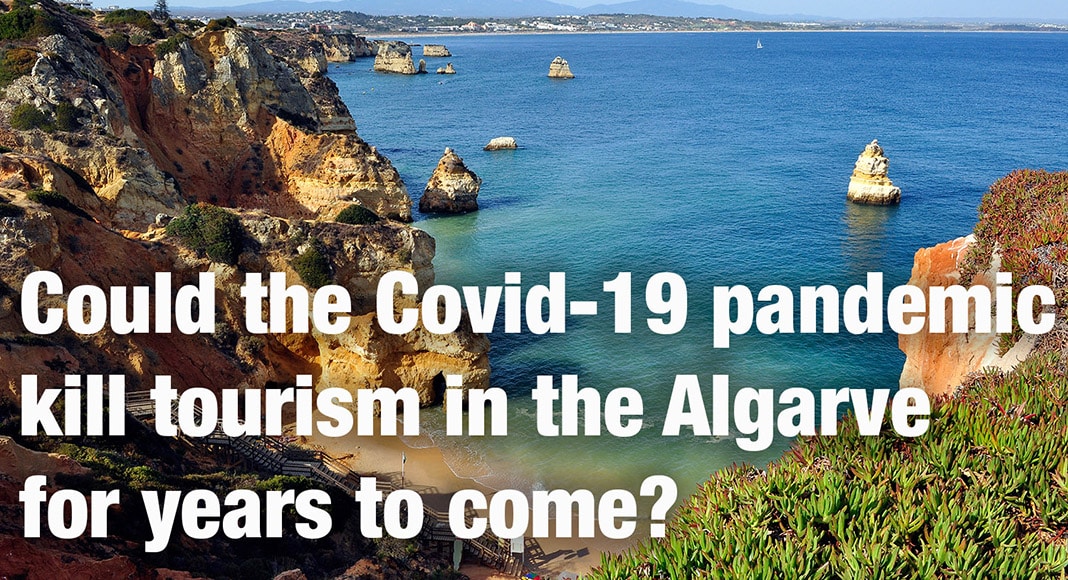 The good intentions, but imperfect execution of the government’s support schemes

The government recently announced measures to diminish the impact of the economic damage due to the coronavirus, but these measures are tied to a decline in revenue over several months.

Seasonality
These measures have overlooked one crucial factor; the seasonality of several sectors. Nowhere in the country is seasonality as strong as in the tourism sector of the Algarve. Even a casual observer of the region will know that a year in the Algarve is split into two distinct categories:

• the on-season (March-September) – during which life and business are booming; and
• the off-season (October-February) – during which most businesses operate with few or no clients.

This seasonality doesn’t exist in central and northern Portugal or in the country’s major cities, where the active season runs for around 11 months of the year. In the Algarve, the limitation to six-seven months has been the status-quo for decades, and Algarve businesses have adjusted to this reality. In order to survive the loss-making off-season, each business needs to build up a liquidity reserve during the preceding summer, which makes the timing of the Covid-19 pandemic potentially deadly for the Algarve as we know it.

All Algarve companies in the touristic sector have just experienced their weakest months of the years and are just hoping to survive until the season starts. This goes especially for companies that invest heavily in the training of their year-round staff, as opposed to working with seasonal workers. Now this season is cancelled, meaning there’s no light at the end of the tunnel. This is equivalent to depriving a bear of food the moment he’s awoken from hibernation.

Government support – “lay off” scheme and government-backed loans
In order to avoid this irreversible catastrophe, the government needs to step in, which it is trying to do. One of the key measures which have been announced is the “lay off” scheme, which allows companies affected by the pandemic to temporarily either transition their work-force to part-time work or suspend their contracts completely, without needing to fire them.

The simplest example is a cook in a shut-down restaurant – there’s no point in going to work, and likewise almost no chance to find an alternative job during the pandemic. So, the solution the government is offering is that the employer can send this person home during the pandemic, without needing to fire them.

The weaknesses of this scheme are the classifying criteria: a company needs to prove a 40% reduction in invoicing during a three-month period preceding the application, compared to the same time-period in the year before. For a normal company, this is a realistic criterion, however, for a tourism-based company in the Algarve, this is impossible.

During the off-season, even in a strong economic climate, there is little-to-no business taking place, meaning it’s impossible to demonstrate such a drop-off at this time of the year. Under the current framework, the only option open to these companies is to wait until they are three months into the usual on-season, at which time they can show much more than a 40% drop-off (probably close to 90% drop-off).

The problem is that the majority of companies in this situation will not survive that long. This lack of a viable solution would be a death-blow. A death-blow not just for individual companies, but for all those working in the major industry of our region.

The other scheme intended to assist suffering businesses are government-backed loans, which are supposed to help bridge the liquidity constraints caused by the pandemic. These, however, have comparable structural deficiencies, namely that companies need to prove a 20% reduction in invoicing during a two-month period preceding the application, compared to the same time-period in the year before, which for some companies is unrealistic, for the same reasons as outlined above.

Solution
The only hope Algarve tourism has is that the government understands this oversight and adjusts the criteria of the support schemes immediately. It is inevitable that tourism-related business will come to a near-standstill until at least the beginning of summer and maybe longer. Therefore, the decision-makers need to look into the future and not into the past with regard to governmental support schemes. Because if our companies are forced to wait it out, our economy will look like a wasteland once the pandemic is over.