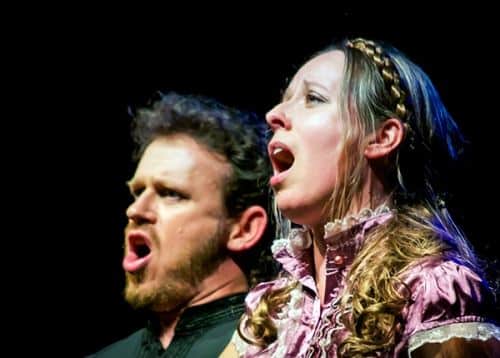 A horse, a mare and a mule have been stolen from the Canil de São Francisco de Assis animal rescue centre in Loulé.

The theft, which took place on September 13, has been reported to the authorities while the rescue centre has been making appeals via social networking sites in a bid to find and retrieve the animals. All three animals were undergoing treatment for various ailments.

The number of abandoned animals in the region appears to be on the increase as the centre has recorded the same number of animals in March this year as it did in August last year.