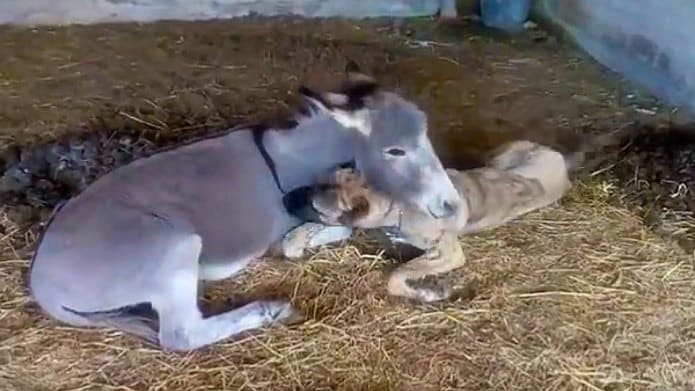 “Animals aren’t in fact all equal”. This was the opinion of Socialist MP Pedro Delgado Alves in yesterday’s debate on various proposed ‘tweaks’ to Portugal’s relatively recent animal protection legislation which did not, in the end, reach any kind of consensus.

Left-wingers Bloco de Esquerda and PAN (People’s Animals Nature party) wanted jail terms to extend to anyone who mistreated any kind of animal – not simply those that fall into the slim bracket of ‘pets’.

But PS Socialists, centre-right PSD and CDS showed they didn’t consider all animals should have the same rights.

PSD’s Catarina Rocha Ferreira, for example, labelled the more radical proposals “utopic”. CDS’ Telmo Correia “refused to put everything in the same bag”  – while Pedro Delgado Alves came out with the kind of phrase that could haunt a political career (that ‘animals are not, in fact, all equal’).

As a result of the various arguments over which animals should be left to suffer at the hands of their owners by dint of not being ‘equal’, the debate has now been bumped over to the Commission on Constitutional Affairs “where efforts will be made to reach a text that accommodates the bills proposed by BE, PAN, PS and PSD”, writes Correio da Manhã.

BE’s Maria Manuela Rola said the issue, in the way her party sees it, is that horses mistreated by bullfighters should have the same level of legal protection enjoyed by ‘let’s say, the greyhounds starved by bullfighting horserider João Moura’ (click here).

Put as bluntly as that, one would have thought fellow policymakers would have agreed – but they didn’t.

Image: taken from an online story cited by trend.central.com about a donkey who befriended a disabled dog