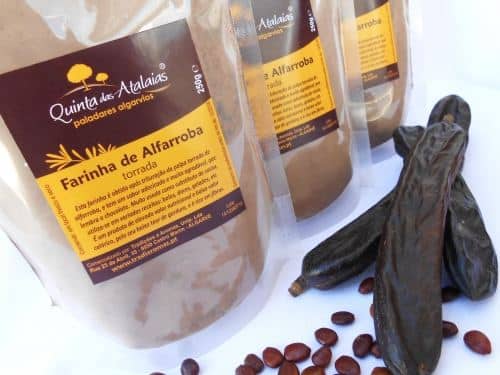 Staff at the Aljezur Environment and Animal Shelter (AEZA) have been left bewildered after dogs at the shelter were released “for no apparent reason” during the early hours of February 14 with 15 dogs being left to escape into the countryside.

Members of AEZA formed search parties to round up the missing animals who were left distressed by the incident which occurred at the kennels located on the road to Praia da Amoreira.

Dr Vasco Reis, the vice president of AEZA and a former municipal vet, said: “We don’t know the motives of these people, whether they had been raiding properties in the area or if they have some misplaced ideals about freeing creatures from captivity.  Nothing was stolen or destroyed.”

He added: “What is better for these poor animals – to be kept safe and secure in sheltered accommodation under the protection of truly caring people or to be abandoned to their own devices to forage for food and left vulnerable to disease?”

The majority of the dogs were found and brought back to the kennels by volunteers while the remaining three returned to the shelter, one seriously injured.

Dr Reis added: “We are now working to improve the construction, fencing and security lighting at the kennels to help prevent a similar attack in the future.”

For further information about AEZA, please call 918 158 762 or email aeza.geral@gmail.com